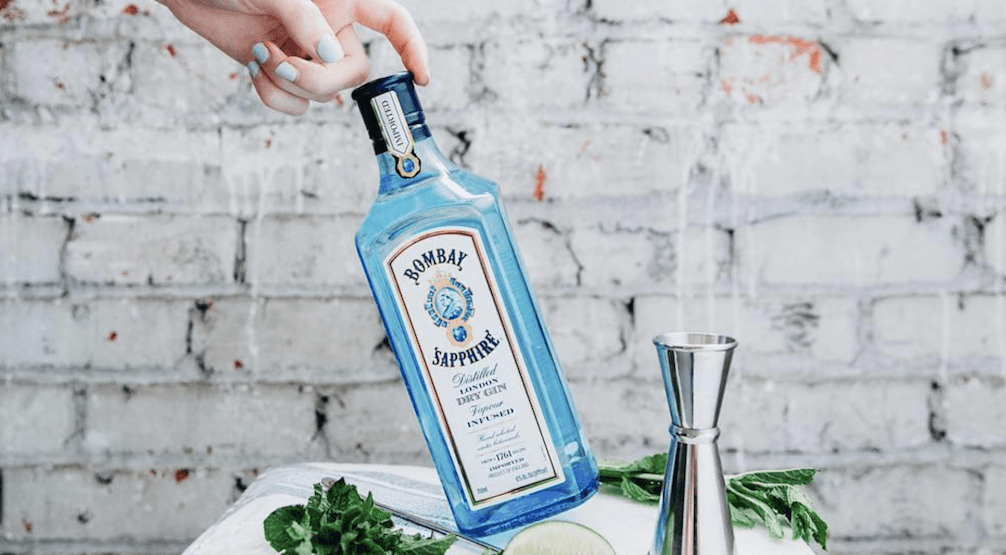 Consumers are warned not to consume the recalled product described.

Anyone with the product is asked to return it to where it was purchased. The affected product has been removed from the shelves of all LCBO stores.

In March, a similar recall was made for Georgian Bay Vodka due to double alcohol content as well.