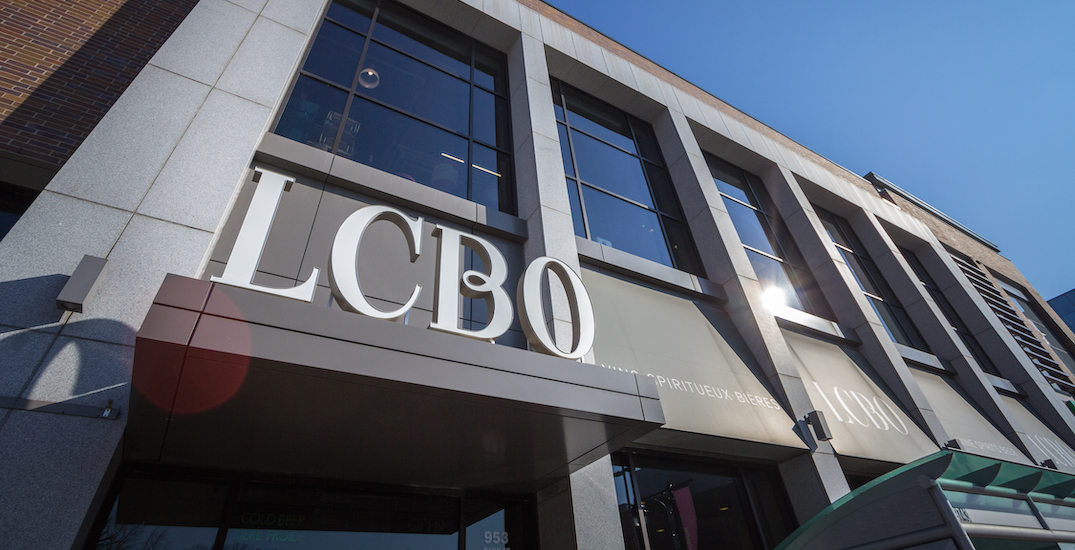 LCBO employees in Toronto and the GTA have reported testing positive for COVID-19 over the last few days.

On December 31, the LCBO reported two employees at their store location in Woodbridge, 8260 Highway 27, testing positive for the virus. They had last worked on December 27.

“This is further to LCBO’s media advisory on December 29 informing of a previously confirmed case,” according to the liquor board.

The location had closed at the time for deep cleaning and reponed based on staff availability.

On January 2, the LCBO also reported four employees at separate locations across Toronto and the GTA, testing positive for the virus.

On January 3, an LCBO employee at 65 Square One Drive reported testing positive for the virus and had last worked in-store on December 31.

On January 4, another employee at the 8260 Highway 27 location in Woodbridge tested positive for COVID-19.

The same day, an employee at 1571 Sandhurst Circle also tested positive for the virus and had last worked in-store on December 31.

“This general notice is being provided out of transparency. Should we receive any Public Health direction or guidance, we will act immediately and accordingly,” the LCBO said in a release.

The liquor board also reduced its in-store shopping capacities to 25% due to the recent provincial lockdown. Customer returns will also be paused throughout the shutdown.

“We remain committed to meeting or exceeding public health guidance and will continue to operate as efficiently as we can within the space required for our staff to work and our customers to shop, safely,” said the LCBO.