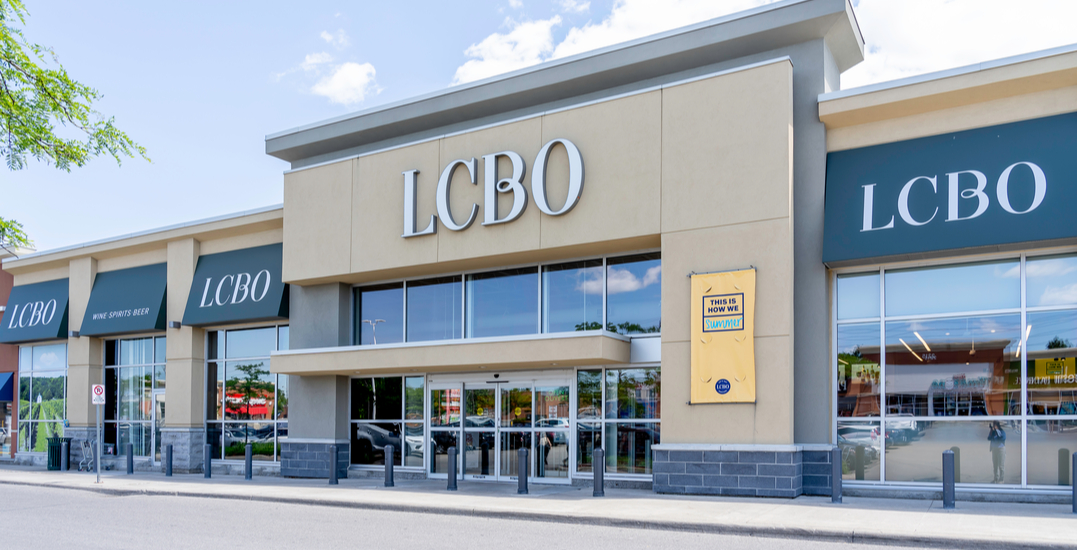 Several LCBO employees in and around Toronto have tested positive for COVID-19, and one store has closed as a precautionary measure.

According to the LCBO, on October 2, an employee at the 1125 Bloor Street East location in the Applewood Hills Plaza Mississauga tested positive. Their last shift worked in-store was September 25.

“As a precautionary measure, this location is closed and will reopen based on staff availability,” said the LCBO in a statement.

Another location at 100 Copper Creek Drive in Markham also reported a positive COVID-19 test among one of its staff members. They had also last worked on September 25.

The two incidents are unrelated and both employees are in self-isolation at home.

“Public Health has not provided any directions or recommendations with respect to this location. This general notice is being provided out of transparency,” said the LCBO in a release.

Several Toronto stores, including Shoppers Drug Mart and Loblaws have also reported cases among employees over the weekend.

The LCBO has several measures to keep employees and customers safe, including regular cleaning and sanitization and in-store measures that promote physical distancing.