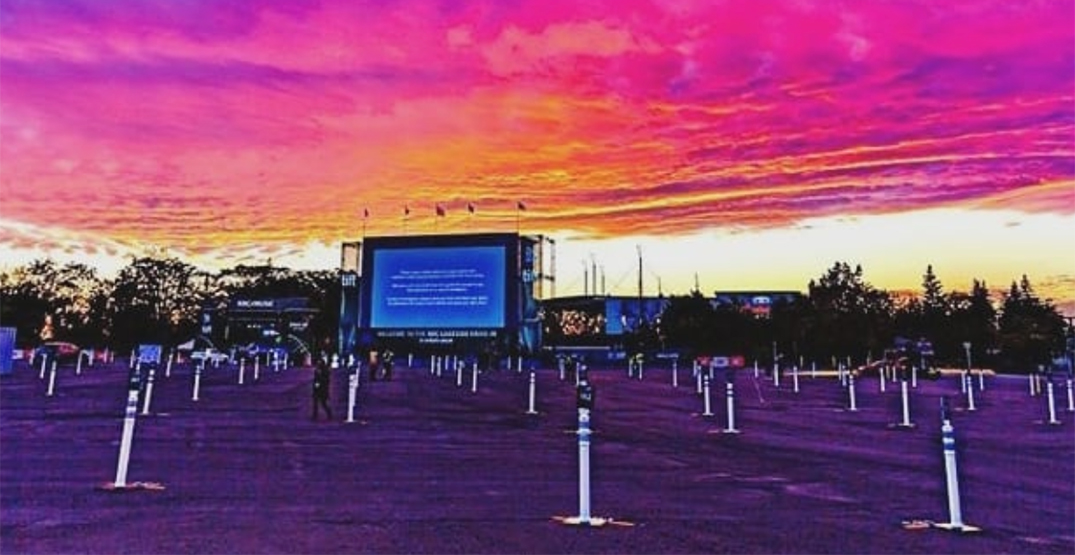 A popular film festival is returning to the drive-in theatre at Ontario Place this summer and bringing some cool movies with it.

It’s part of the Italian Contemporary Film Festival, and aims to showcase “a selection of films celebrating Canada’s multiculturalism and the best of Italian cinema.”

Disney and Pixar’s new animated film Luca will open the festival. It’s about a young sea creature who discovers he transforms into a boy when he leaves the ocean for an Italian seaside town.

“The festivals offer Canadians an opportunity to reintegrate into the social society we once enjoyed, while remaining physically distanced,” organizers say.

Three-movie car packages are now on sale. Tickets cost $90 for a car with two people in it and $150 for a fully loaded car.

The tickets can be used for entry of one car at each showing. The same car does not have to attend all three films.