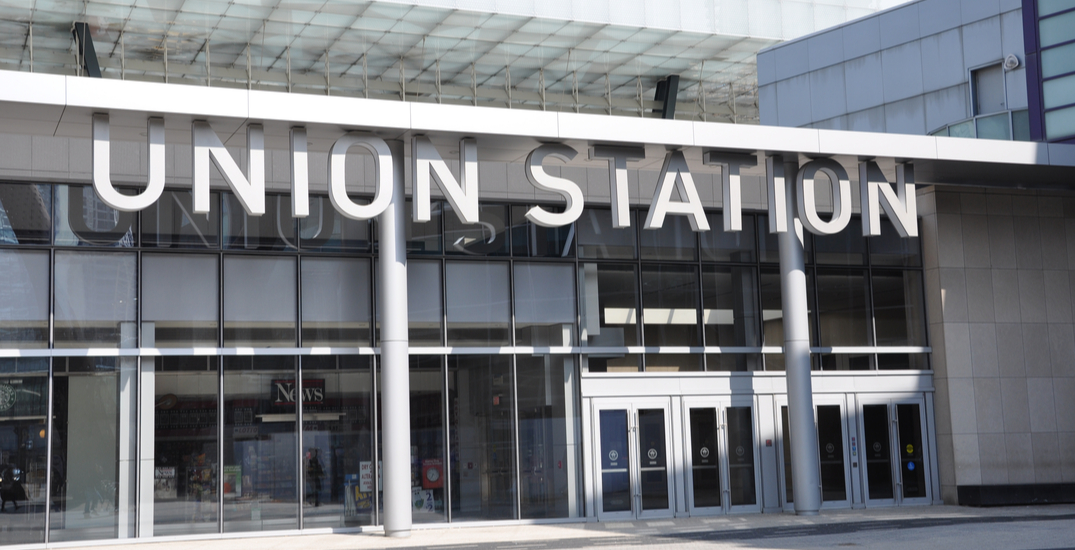 A large-scale emergency exercise is taking place at the new Union Station Bus Terminal this weekend, and it will include pretend fatalities.

On Sunday, November 22, Metrolinx, Toronto Fire, Toronto Police, and city officials will stage a mock disaster to see how well the transit hub, and responders, would deal with a crisis.

The transit agency announced the test in a release, and is asking that the public avoid calling 911.

A large presence of emergency vehicles is expected in the area of Bay Street and Lake Shore Boulevard West. Traffic may be temporarily delayed in the area, but no road closures are scheduled.

Metrolinx says the exercise will be the first it has conducted that will include the added trauma of simulated fatalities. The scenario can be triggering for staff to re-enact, they say, and supports will be in place.

It will also be the first emergency exercise with COVID-19 protocols in place.

The transit agency says that all health and safety measures, including mandatory face coverings for participants, will be monitored throughout the exercise. 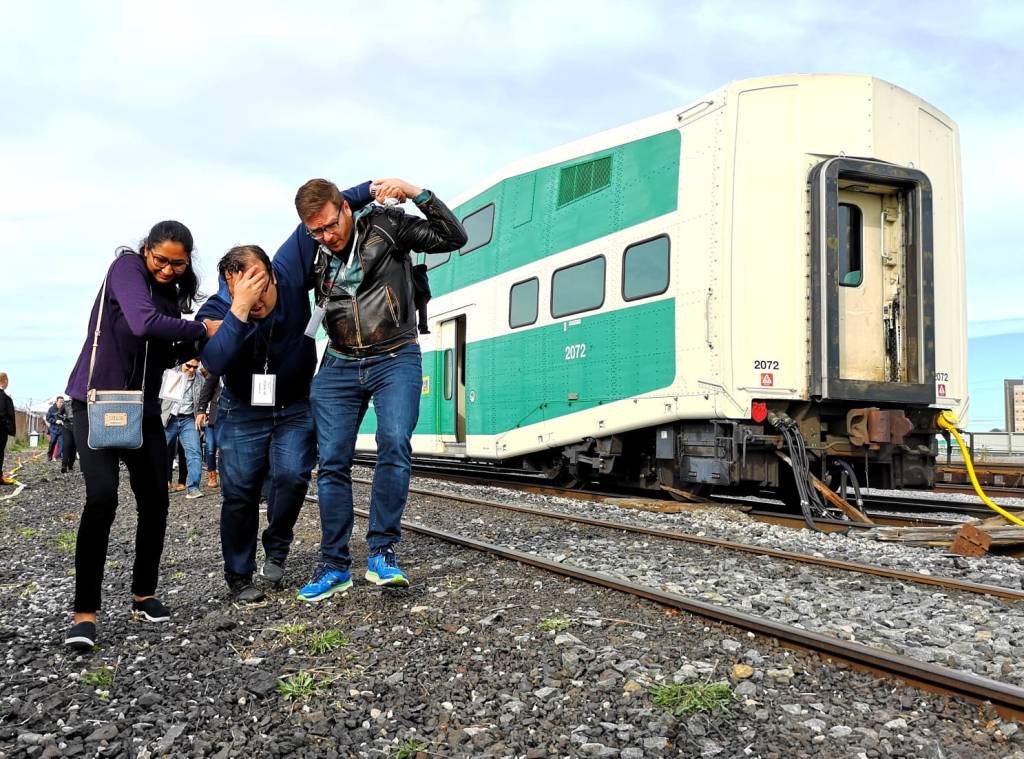 “Safety at Metrolinx, both for customers and staff is critical. The transit agency has an extensive emergency plan in place to guide all staff through every potential kind of critical incident – every worst-case scenario no one wants to even imagine,” said Anne Marie Aikins, the agency’s senior manager of media, in a statement.

“However, any good emergency plan must be tested and retested often to ensure it actually works and staff are prepared for any type of critical event.”

Metrolinx conducted its largest emergency exercise to date in November 2019, which took months to plan and included 150 actors.

The new Union Station Bus Terminal is located in the base of the CIBC SQUARE tower, on the northeast corner of Bay Street and Lake Shore Boulevard West. The state-of-the-art transit hub is expected to open on December 5, 2020.