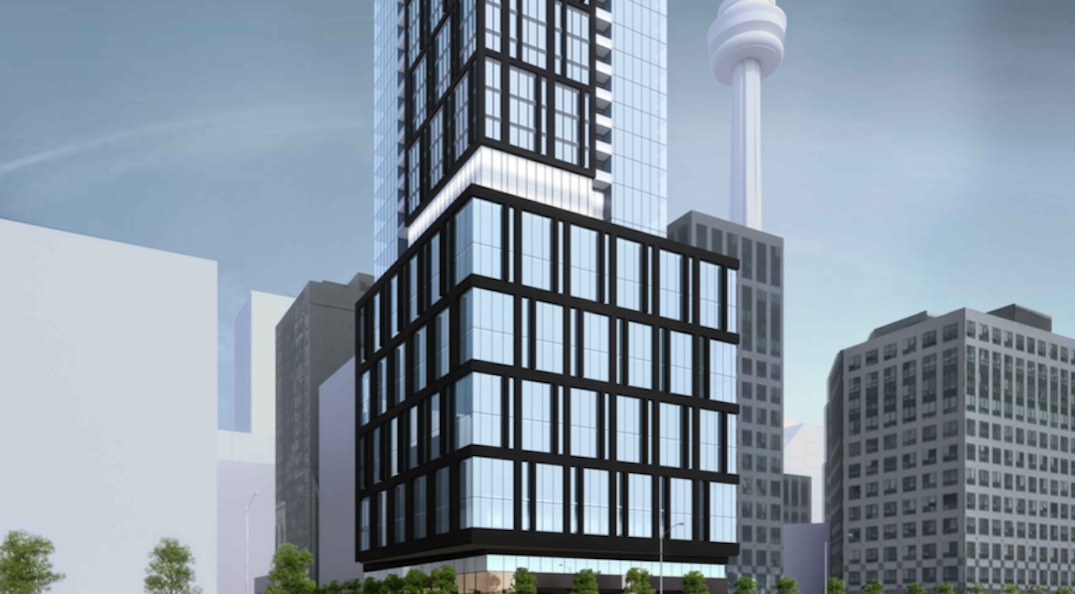 Another large condo is taking over a downtown space where a recently shuttered Cora’s restaurant used to be based, just a short walk to the old Wayne Gretzky’s.

A development application was submitted to the City of Toronto on December 23 to redevelop 277 Wellington Street, with a new 66-storey mixed-use building, to facilitate redevelopment of the site. 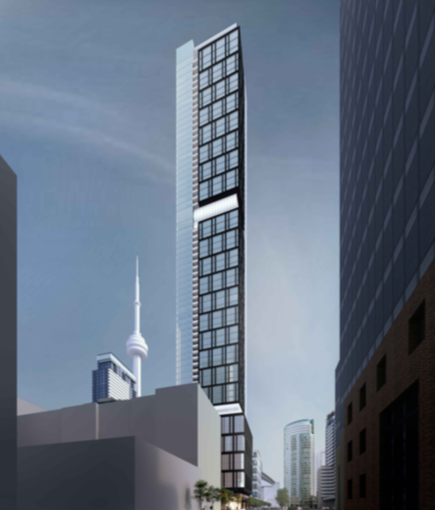 The application was filed by RW Commercial Property Management, which noted that the new development would be a true mixed-use space with a combination of offices, retail, and residential apartments.

So far, the application has been received by the City and was circulated by city divisions for feedback on January 4. The preliminary report still needs to be presented to Community Council/PGMC, and be sent to community and committee council meetings before being decided on by City Council. 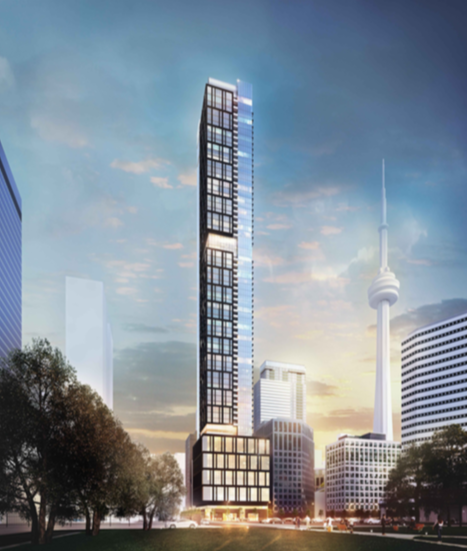 While another condo might be coming to the downtown area, it still needs to go through various steps before being approved.