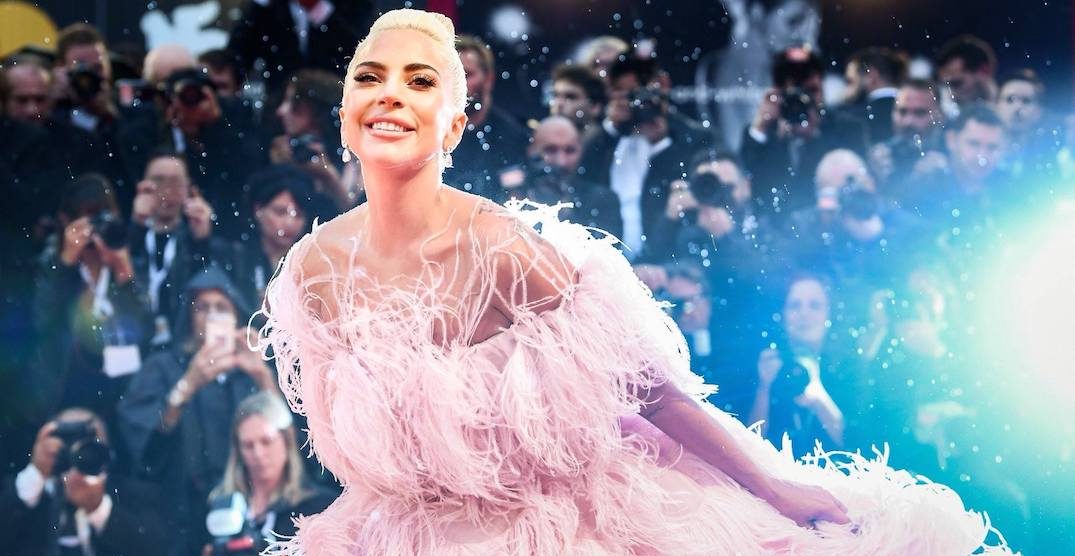 Lady Gaga is back!

And the pop queen will be hitting the road this summer on an exclusive six-city tour that includes a stop in Toronto.

The Chromatica Ball Tour will kick off July 24 in Paris at Stade de France and will be in Toronto on August 9.

According to Live Nation, every North American ticket includes a CD of Lady Gaga’s upcoming release Chromatica, which will be released on April 10.

The tour announcement comes on the heels of the release of “Stupid Love,” the first single off her highly anticipated sixth studio album. 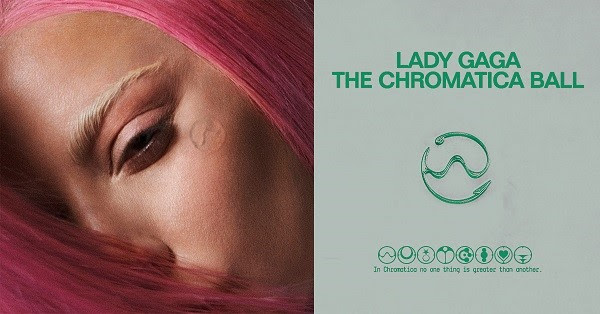