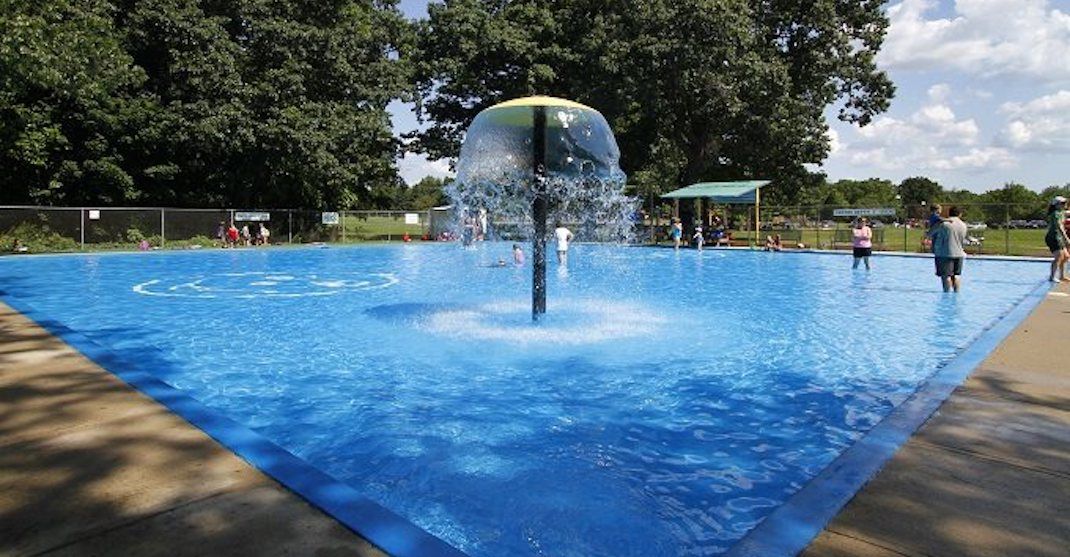 Twelve children were treated following reports of chlorine contamination at a Burlington wading pool on Tuesday.

Six of whom were transported to hospital for precautionary measures, said Halton Regional Police Service.

According to the City of Burlington, around 2 pm on July 30, aquatics staff noticed an odour, and proceeded to clear La Salle Wading Pool.

Approximately 40 people were evacuated outside the pool and the splash pad.

Police, paramedics, and the health department responded to the city’s call, and 18 people were assessed on scene, states the city in a release.

“It has been determined that during routine maintenance, water levels had dropped causing disinfectant to enter the pool at higher than normal levels, but still within the recommended range,” said the City of Burlington. “The levels have since been further lowered.”

The city also said it is reviewing this incident to prevent future incidents.

The city added that the Burlington Fire department inspected and tested the entire perimeter of the pool for air quality and deemed all levels to be safe.

The wading pool and splash pad will reopen once approved by the health department, and the city expects to reopen the pool on Wednesday at 11 am once it has been tested, inspected and confirmed safe.