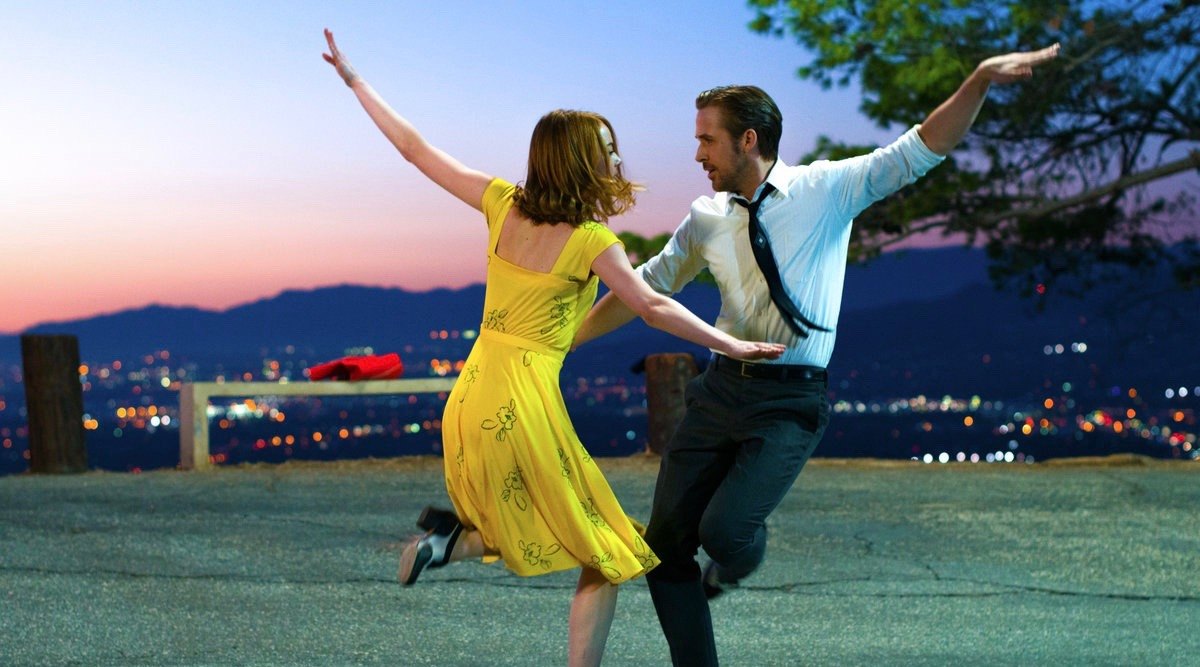 The duo’s new film, from acclaimed director Damien Chazelle of Whiplash, has taken TIFF by storm – and picked up the Grolsch People’s Choice Award in the process.

As such, there will be a free screening of La La Land tonight at 6 pm at Roy Thompson Hall. Though, we’re betting if you haven’t been waiting there since about noon today the first-come, first-served tickets will be long gone by now.

Either way, it’s clear that La La Land is worth checking out once it’s released in theatres on December 16, 2016.

If you haven’t seen the trailer for the modern day musical that “captures the story of Mia, an aspiring actress, and Sebastian, a dedicated jazz musician, who are struggling to make ends meet in a city known for destroying hopes and breaking hearts,” you can do so at the bottom of this article.

A full breakdown of the awards, judges, and comments is available here, but other award winners included: