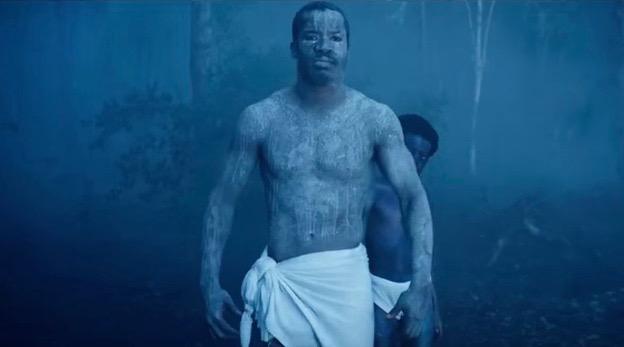 Dozens and dozens, in fact. And there’s no way you’re going to see them all. But, you can see a few of the best. So we’ve selected 11 films playing at TIFF in 2016 that we’re excited to see.

We have, however, restricted ourselves to films that have already released trailers so you can get a sense beyond words of whether or not you’d like to see them too.

So while examples like Barry, a film about a young Barack Obama, and famed Canadian director Denis Villeneuve’s Arrival will be at TIFF – and we’d very much like to see them – you won’t find them on this list.

A JFK for our generation? We’ll find out when Oliver Stone tackles one of the biggest classified leaks in American history.

The Training Day director is back to work with Denzel Washington again in the remake of a remake. It doesn’t get any more Hollywood than this.

Birth of a Nation

The rights to this film were purchased in the largest ever deal made at Sundance. We expect for very good reason.

Writer and Director of Whiplash has Emma Stone and Ryan Gosling singing and dancing through LA. How does that not get your attention?

Director of Total Recall and Basic Instinct takes on a rape-revenge story with a stellar star. This will be dark as hell. But also likely excellent.

Ewan McGregor’s directorial debut based on a Philip Roth novel. Expect it to be disturbing and contemplative.

Director of Mud and Take Shelter tells the story of an interracial couple who are sentenced to prison in Virginia in 1958 for getting married.

Based on the wild true story of one of the most unbelievable sports comeback stories of all time, this could be Teller’s best role to date.

Nominated earlier this year for the Palme d’Or at Cannes, the trailer makes it look like it could be our generation’s Kids.

Academy Award winner Rachel Weisz must prove that the Holocust happened. This will be powerful.

When you directed Old Boy (and indeed, the entire Vengeance Trilogy) you have our attention every time you release a new film.