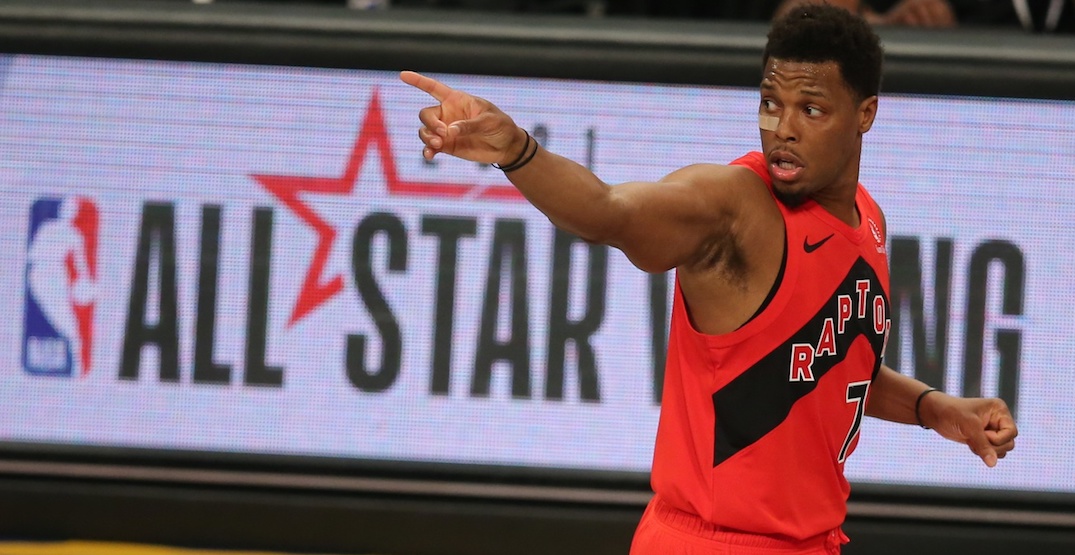 The Toronto Raptors announced that the team will remain in Tampa, Florida for the rest of this season and Kyle Lowry has weighed in.

The decision came because of COVID-19 related border restrictions and public safety measures in Canada.

“With the virus, the Canadian government is doing everything to protect the country and protect the citizens,” Lowry told reporters post-game after the Raptors 120-106 loss to the Boston Celtics.

“Yeah, (the NBA has) very strict protocols, but the protocols can only protect you to a certain extent. We completely understand why the country of Canada and the government is really tight right now.”

However, just because the Raptors are playing in Tampa, does not mean that they do not connect with their home city.

“You always feel the connection, right, that’s our home,” Lowry said. “That’s where we play. At the end of the day, the Toronto Raptors are on the front of our jersey. We still know that the fans are supporting us to the utmost that they can, we wish we were playing in front of those guys.”

This decision could be impactful as the six-time All-star, a free agent at season’s end, may have already played his last game in Toronto in a Raptors uniform.

For now, the team must look forward to the remainder of this season.

“Now we know that we’re going to be here, guys can really try to settle in,” Lowry added. “It’s unfortunate that the world is in this situation, but as professionals, as men, we have to do our job.”

The Raptors next game is on Sunday against the Minnesota Timberwolves. Tip-off is at 7 pm ET on Sportsnet.