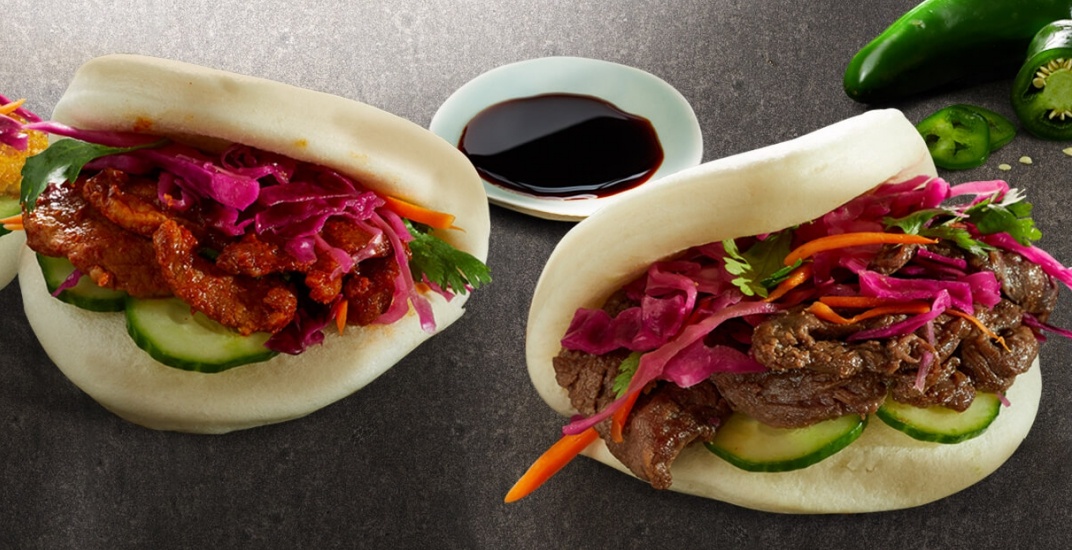 Koha Kitchen billed as a “healthy alternative to traditional fast food,” is about to take over food courts throughout The PATH.

The first outlet from the “Pacific Kitchen” opened in the food court of Commerce Court last week and already another is planned for MetroCentre.

The new eatery deals in “fusion flavours borrowed from Korea, Hawaii, and Asia-Pacific cuisine” and features a menu of signature Korean bowls, poke, and $5 bao along with build-your-own options that start with a choice of base and are dressed with various proteins, toppings, garnishes, and sauces. 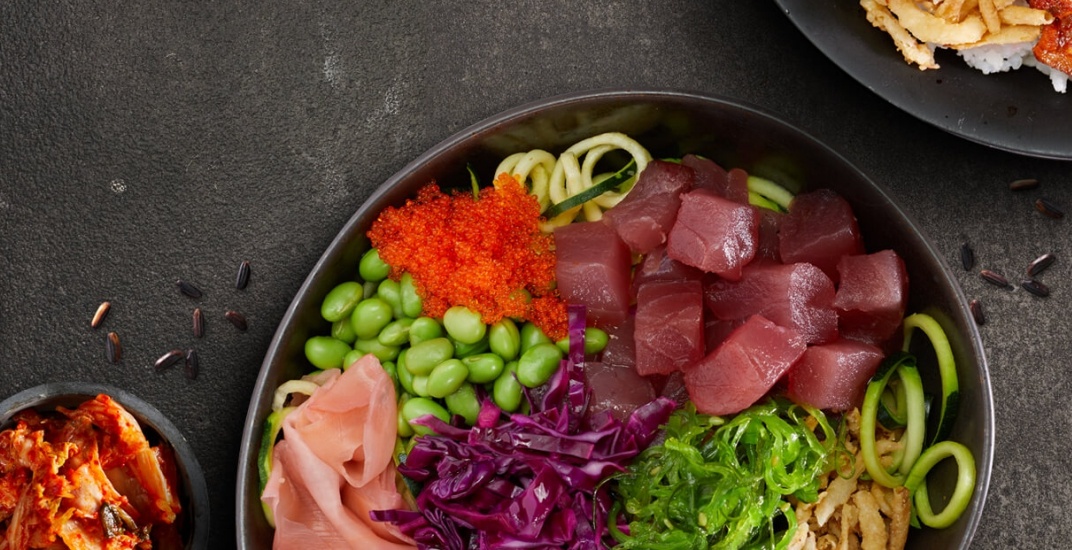