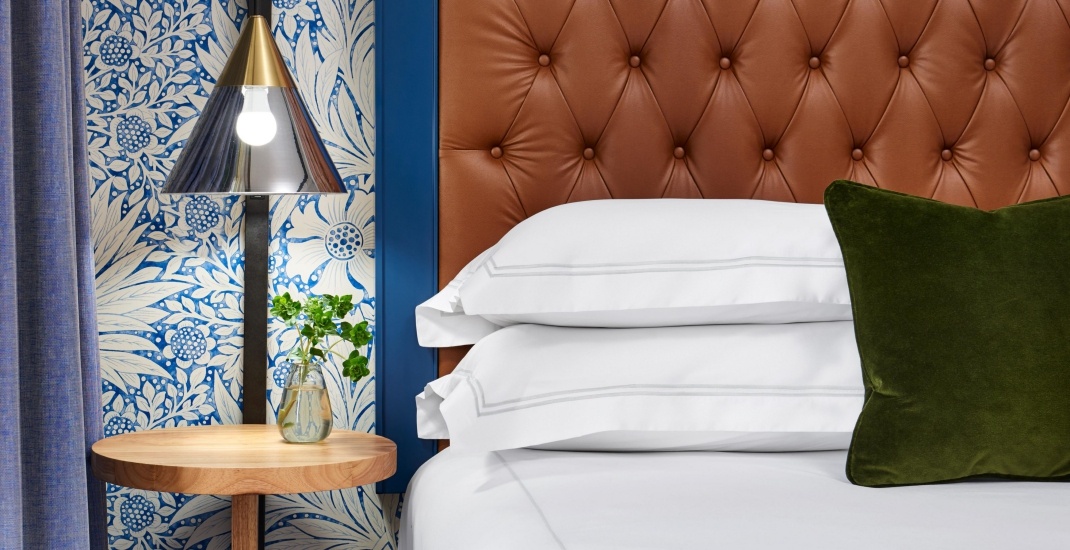 Reservations are already being accepted for rooms in advance of the Kimpton Saint George debut on July 1.

The boutique hotel on the Bloor Street corridor is situated between Huron and St. George Street and boasts close proximity to Toronto attractions including the Royal Ontario Museum, Hot Docs Ted Rogers Cinema, Bata Shoe Museum, Gardiner Museum, the Royal Conservatory of Music, not to mention notable shops, galleries, and restaurants nearby. 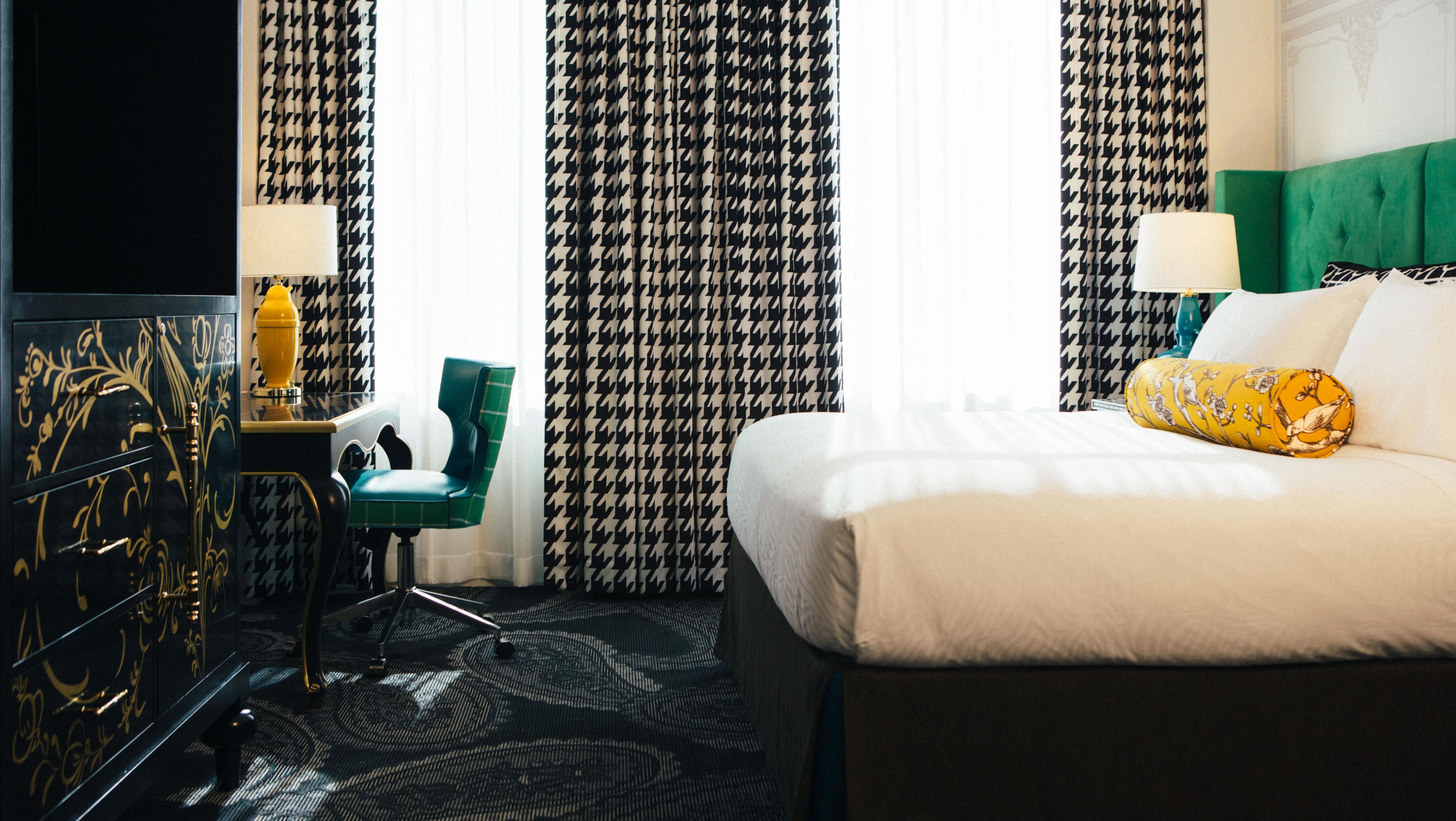 “Toronto is one of the most dynamic cities in the world right now with its own distinct identity and culture, making it a perfect home for Kimpton,” said Ron Vlasic, Vice President of Kimpton Hotels & Restaurants. “We’re thrilled to be opening the first boutique hotel that embodies the essence of the lively Annex neighbourhood, in the hub of the city’s arts, culture and dining scene.” 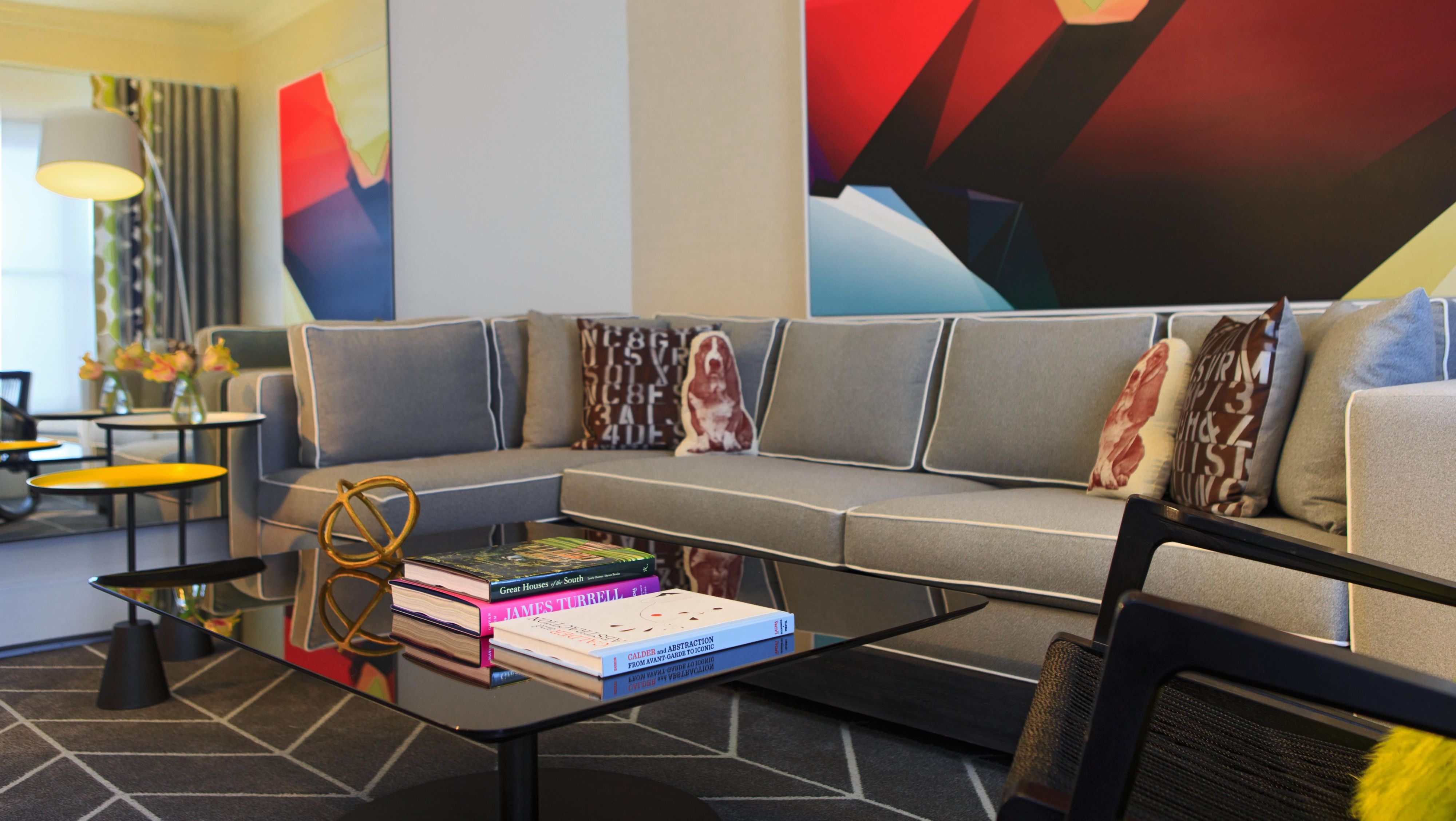 It’s the first in Toronto for the San Francisco-based Kimpton Hotels & Restaurants which prides itself on “embracing a locally oriented approach to its design, service, and guest experience in all its 66 locations.” 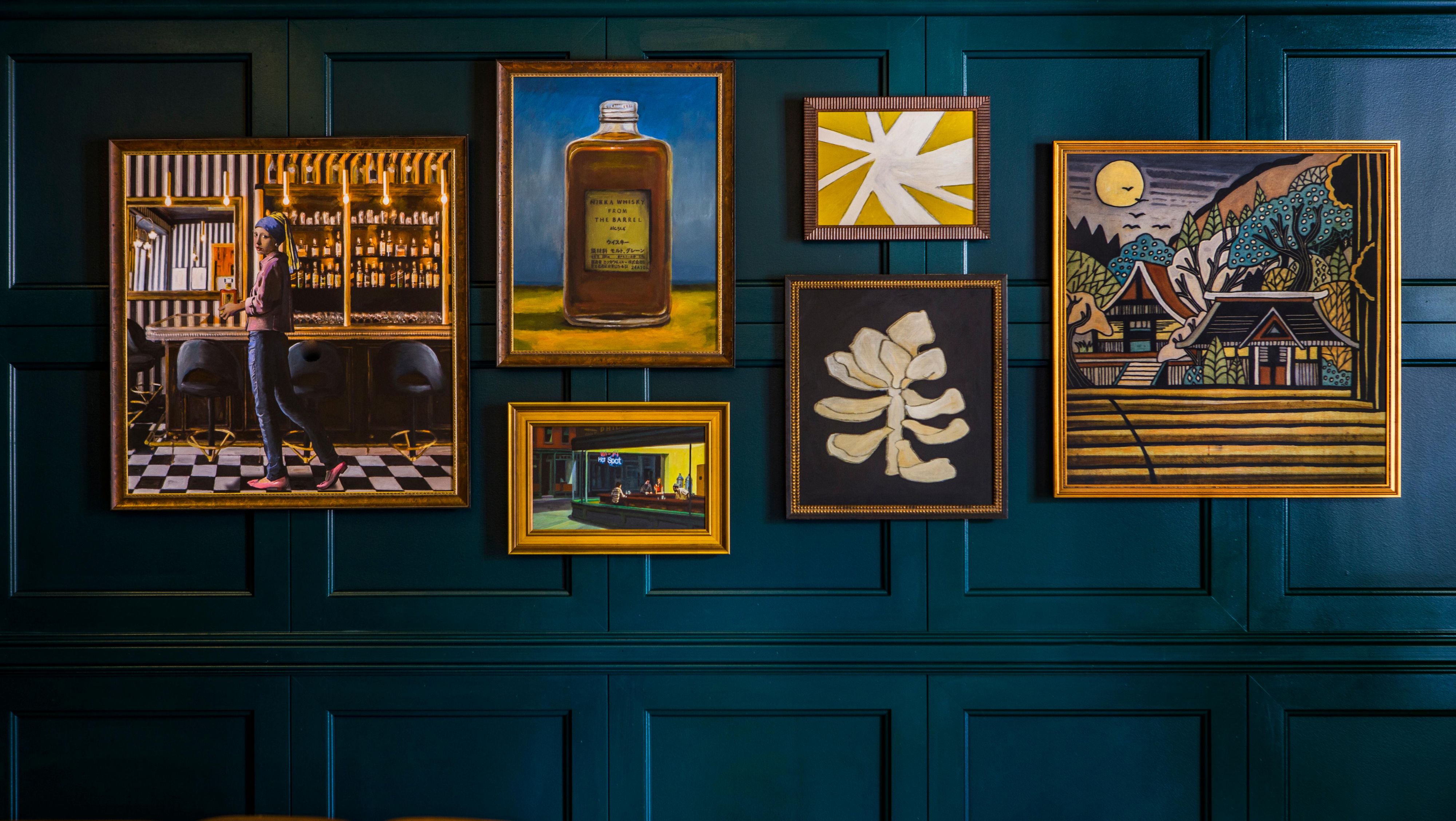