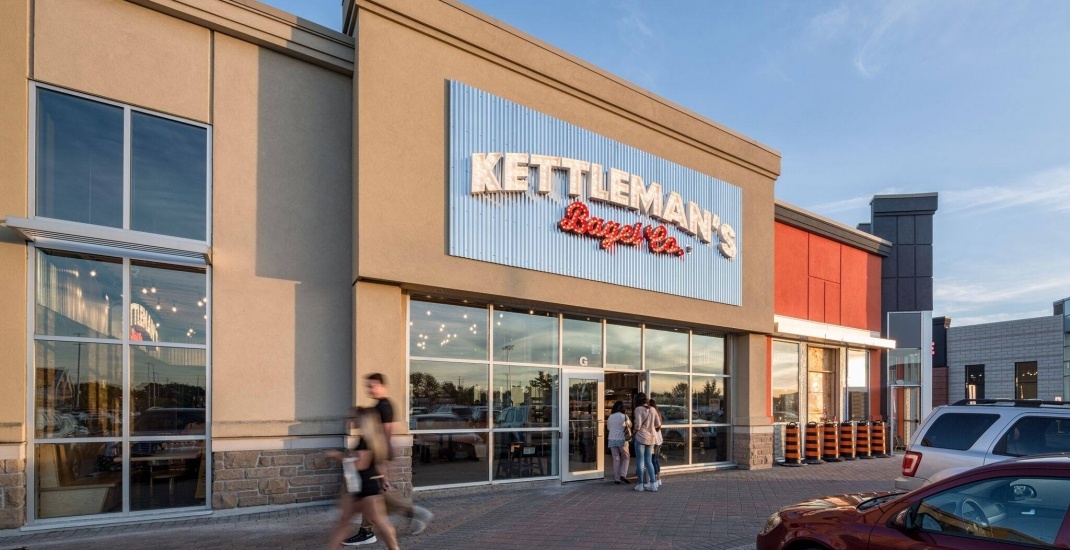 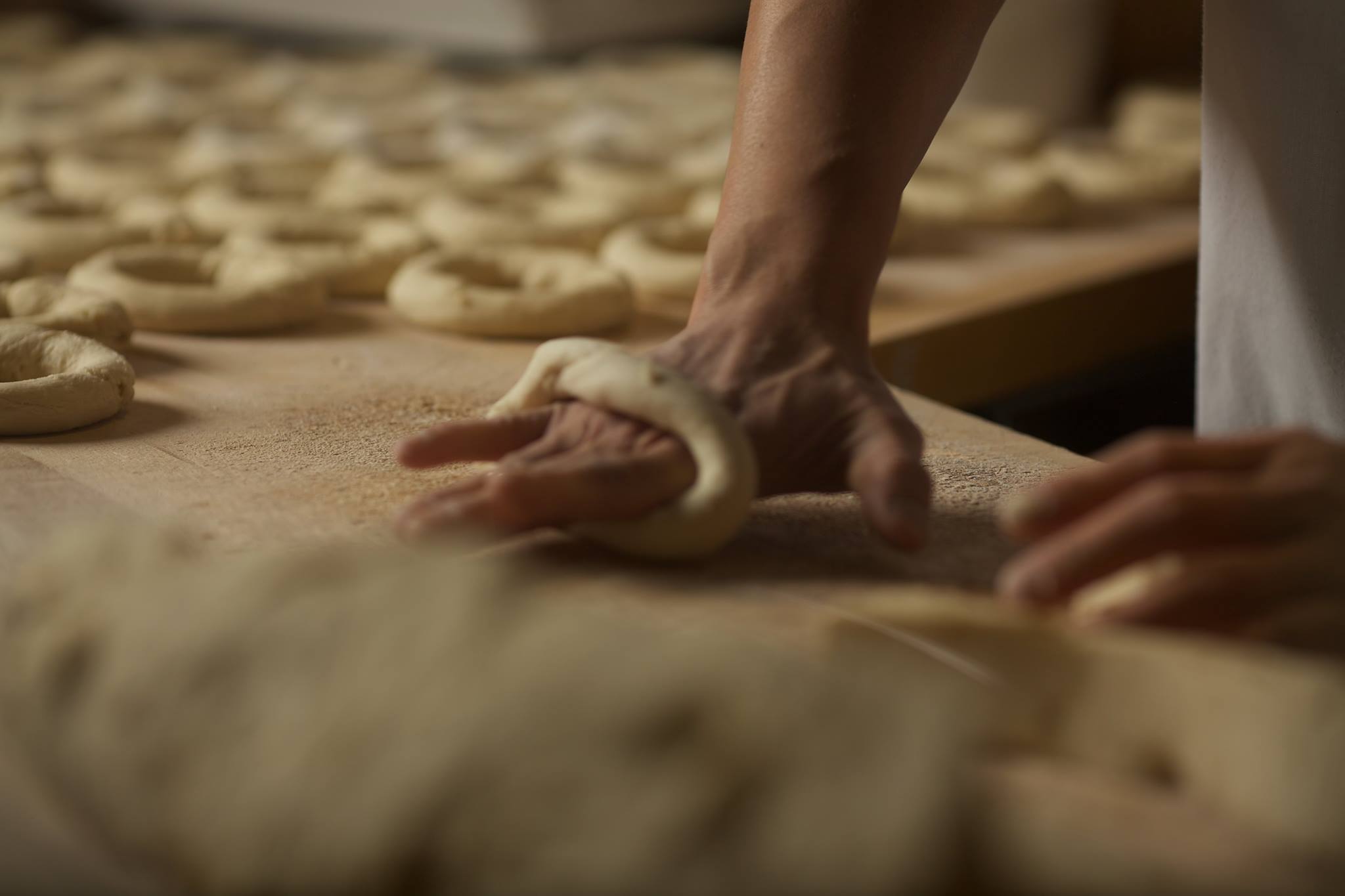 In a recent interview with the Ottawa Business Journal, owner Craig Buckley shares his intent to grow the business to more than a dozen locations within the next three years and that includes expansion into major cities like Toronto, reportedly “through new investment money coming in from a private growth equity firm in Montreal.” 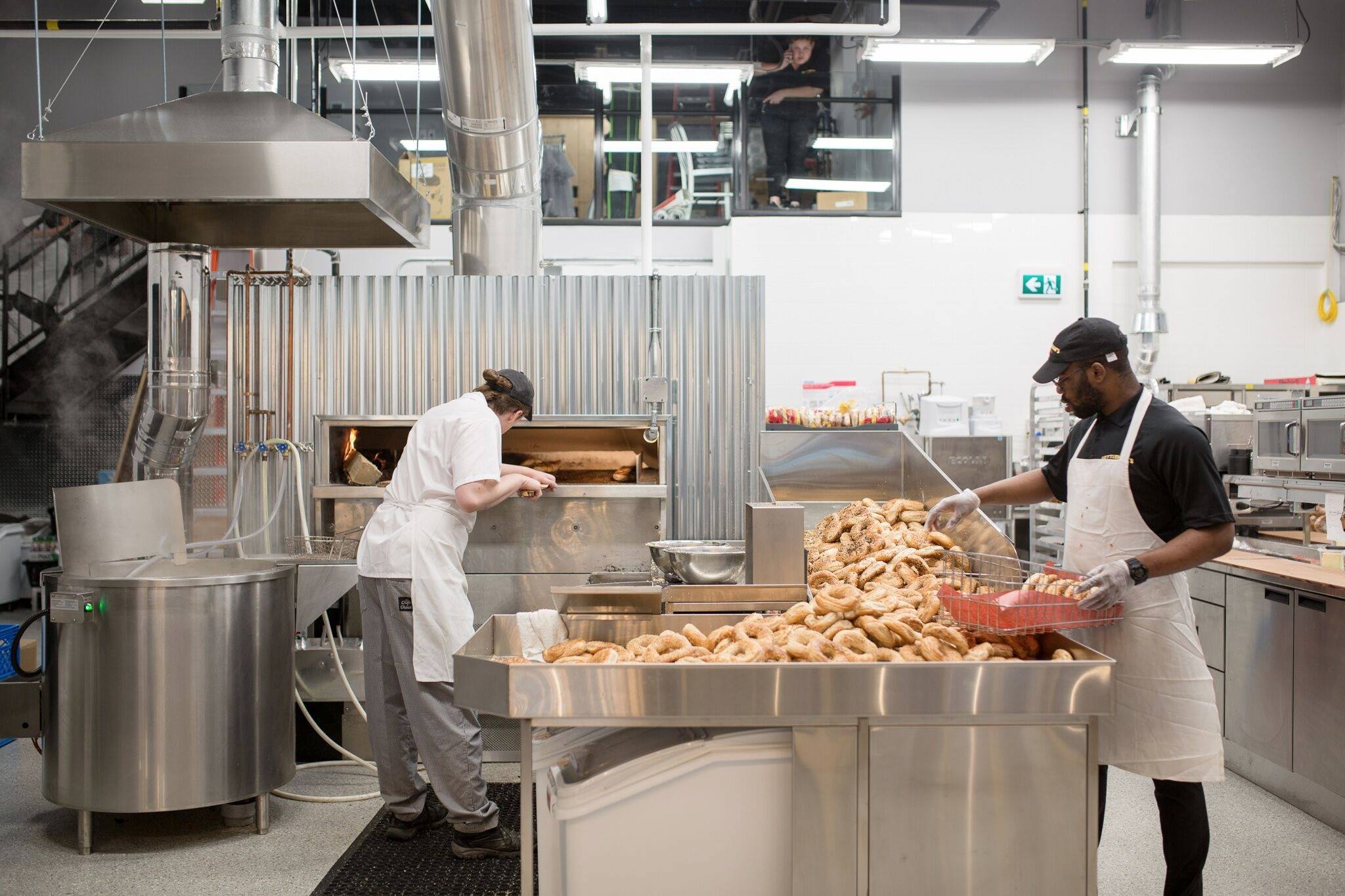 “Our ultimate goal is to get to between 20 and 25 restaurants,” Buckley tells the newspaper. 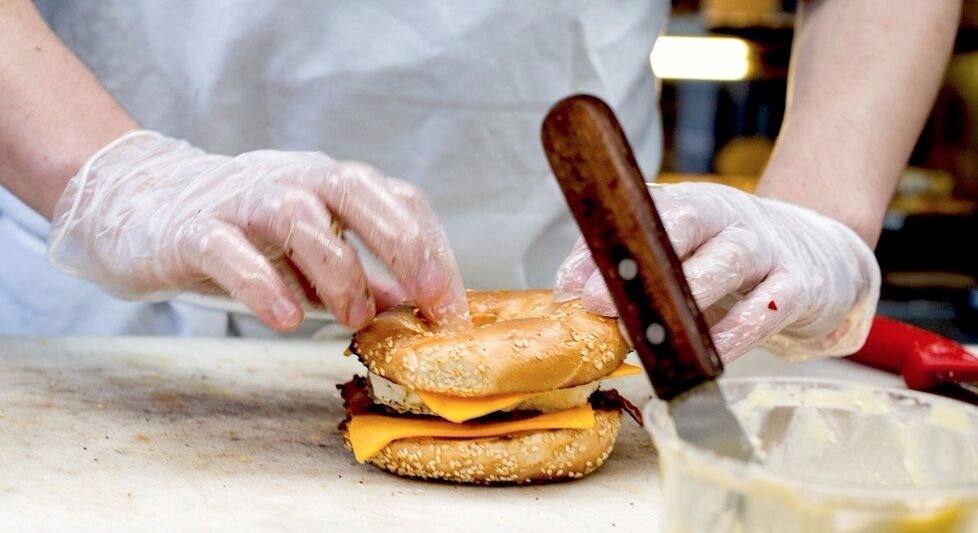 Kettleman’s would add to the city’s scene of Jewish-style bakeries and appetizing stores that already includes local faves like Kiva’s (makers of a distinctly Toronto-style bagel) and Schmaltz, along with sprawling chain restaurants like What A Bagel.