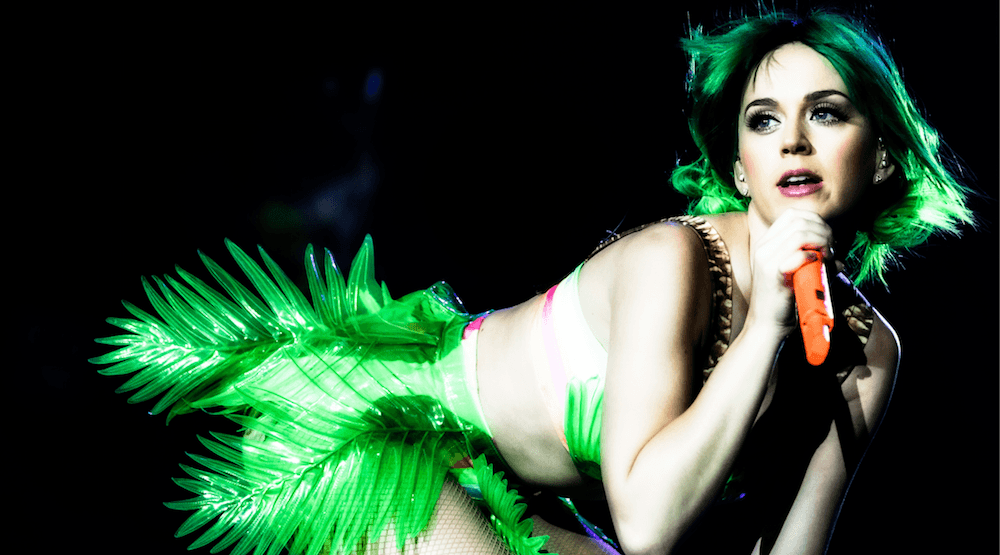 Get ready for fireworks, Toronto! Pop star Katy Perry has just announced her fall tour, and she stops in Toronto on September 12 at the Air Canada Centre.

The award-winning singer returns with her upcoming fifth album, Witness, which is being released next month.  With singles “Chained to the Rhythm” and “Bon Appétit” already taking the charts, there is no doubt this will be another fan favourite.

Tickets are available on May 26 at 10 am, and each ticket will come with a copy of her new album Witness. Fans can also sign up for the presale via Perry’s website.