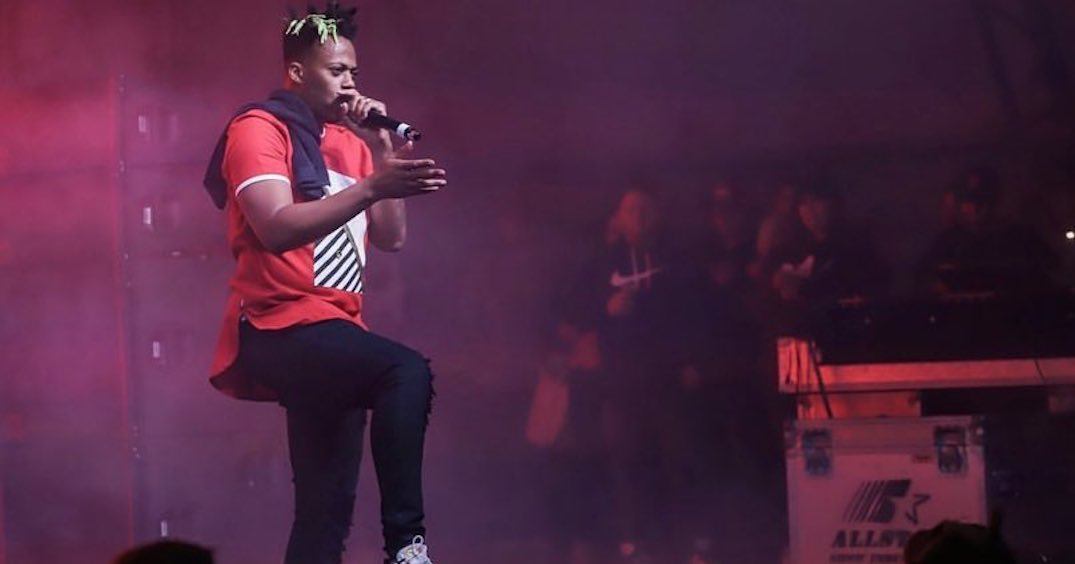 The 11th annual event returns on October 26 at the Evergreen Brick Works, and will take place on a Saturday for the first time ever.

In addition to the previously announced speakers, the daylong event will also feature entertainment from a range of unique performers, who encapsulate the culture and excitement of the city of Toronto.

As one of Canada’s largest TEDx events, this full-day conference aims to build a community of thinkers and doers, centred around the mission of ideas worth spreading, both big and small, according to organizers.

For this year’s theme – Rise – TEDxToronto is expected to “bring voices to the forefront that might otherwise not have a stage to share their ideas.”

Among this year’s performers are:

● She’s All That: Sima Sepehiri and Neha Kohli make up the comedy duo She’s All That. Their show, inspired by the fact they’re both first-generation immigrants and massive Harry Potter nerds, includes comedy sketches, musical numbers—and maybe even a bit of magic. Both were members of Woke ‘N Broke, a sketch troupe that won Critics Pick at the 2019 Toronto Fringe Festival.

● futura collective: futura collective is comprised of some of Toronto’s finest classical musicians. Together, they transform hip-hop’s most influential tracks into vibrant arrangements for strings, piano, and percussion, while staying true to the heart of each song. Their high-energy performances, led by Kristian Fourier, often contain striking visual elements.

Daily Hive is a proud community sponsor of TEDxToronto