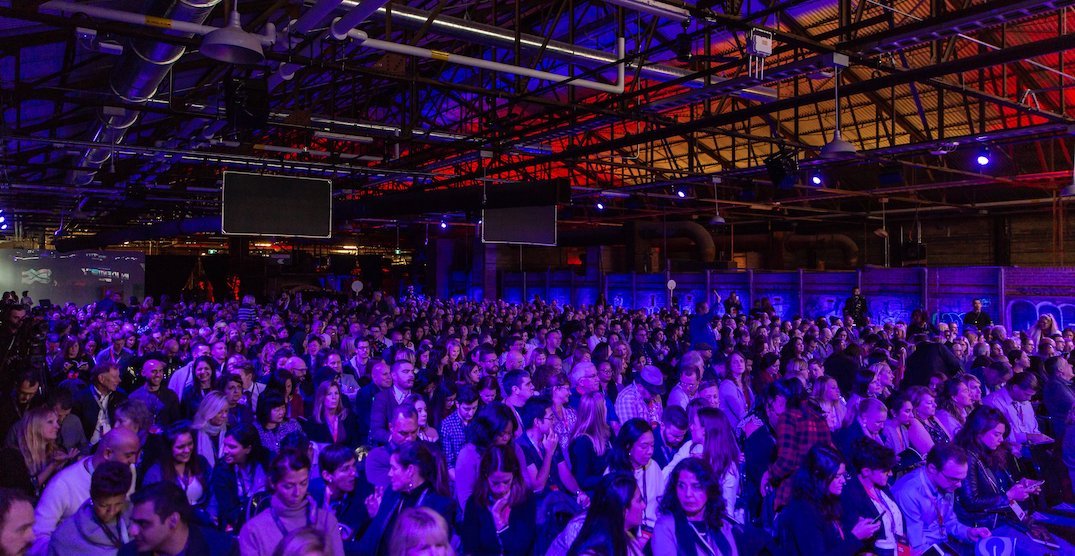 TEDxToronto is back in October, and with it an impressive list of speakers.

The 11th annual event returns on October 26 at the Evergreen Brick Works, and will take place on a Saturday for the first time ever.

As one of Canada’s largest TEDx events, this full-day conference aims to build a community of thinkers and doers, centred around the mission of ideas worth spreading, both big and small, according to organizers.

This year’s theme – Rise – TEDxToronto is expected to “bring voices to the forefront that might otherwise not have a stage to share their ideas.”

Below is the full list of speakers set to take the stage at the 2019 conference:

Mark Cohon, Chairman of Toronto Global and Former Commissioner of the CFL

Daily Hive is a proud community sponsor of TEDxToronto