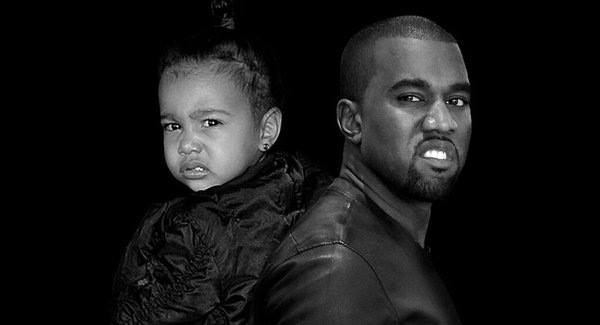 Apparently Drake isn’t the only rapper the 6ix wants to see.

Just one day after announcing he’d be returning to rap his way through North American arenas for the first time in three years, Kanye West has already added a second tour date to his Toronto schedule. Thanks to popular demand, Yeezy will now be playing the Air Canada Centre on August 30th AND August 31st.

While the new Kanye (or old Kanye) will be hitting up other Canadian cities – including Montreal, Winnipeg, Edmonton, and Vancouver – Toronto remains the only Canadian location you’ll be able to catch him on back to back nights.

Not a bad way to end the summer.

When: Tuesday, August 30 AND Friday, August 31
Where: Air Canada Centre – 40 Bay Street
Tickets: Available June 18 at 10am via Live Nation