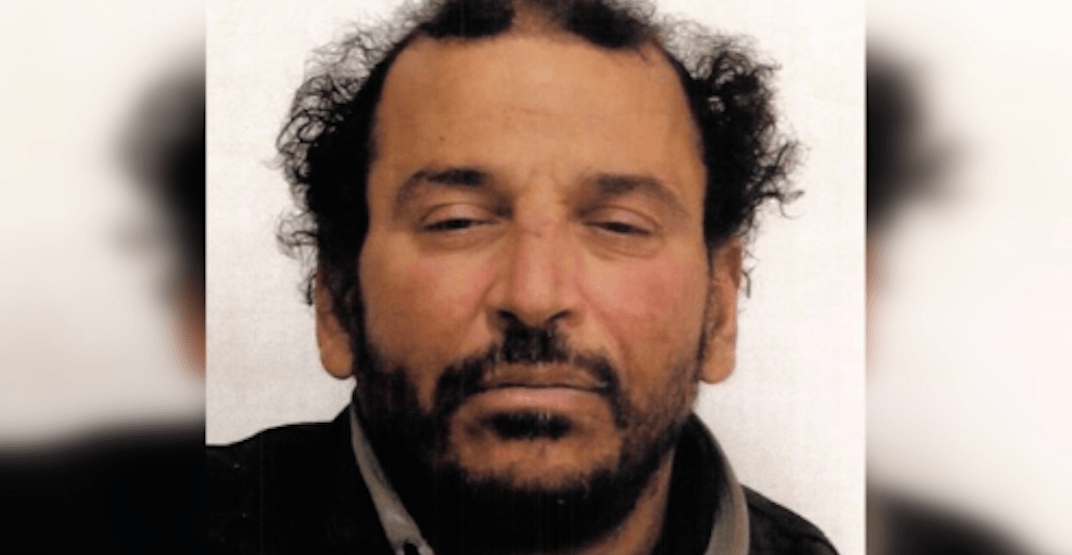 Toronto police say they have arrested a suspect wanted in connection to two suspicious packages left at Broadview station this week.

This includes the incident that halted service at the station during the Tuesday morning commute.

“He is believed to be the person responsible for yesterday’s and today’s suspicious package investigations at Broadview Station,” said Douglas-Cook.

During the Tuesday morning commute trains by-passed Broadview Station, and police said there was a “large number of services personnel” on location after the package was located by TTC Special Constables.

The CBRN team has since assessed the package, which they say is not a threat to public safety.

Update:
– CBRN team has completed their assessment
– no threat to public safety
– subway is reopened
– surrounding roadways being reopened
– thank you again for your patience #Toronto@TPS54Div @TTCnotices #GO496216^adc

At this time, the subway and the surrounding roadways have been re-opened.

This comes just one day after another suspicious package was located at the station, which halted service for several hours.

On Monday evening, police identified Badri as a possible suspect.