Another suspicious package was found at Broadview Station on Tuesday morning, prompting the closure of the TTC station.

According to Toronto Police, a suspicious package was located by TTC Special Constables early this morning, and police are on scene.

Trains are by-passing Broadview Station, and police advice that there is a “large number of services personnel” on location.

Suspicious package Broadview Station @ttcnotices Special Constables advised the have located suspicious item, we are O/S. Trains will be on by-pass. Expect a large number of emergency services personnel. 496216 ^ma

The TTC said that shuttle buses are running between Pape and Castle Frank at this time.

Line 2 Bloor-Danforth; Trains are not stopping at Broadview due to police activity. Shuttle buses are running between Pape and Castle Frank.

This is the second day in a row a package was identified as suspicious and the subway stop was closed to public.

Police received a call about a package in the bus terminal area of Broadview station around 6:30 am on Monday, Toronto police Const. Jenifferjit Sidhu told Daily Hive.

Badri is now wanted by police for Public Mischief. 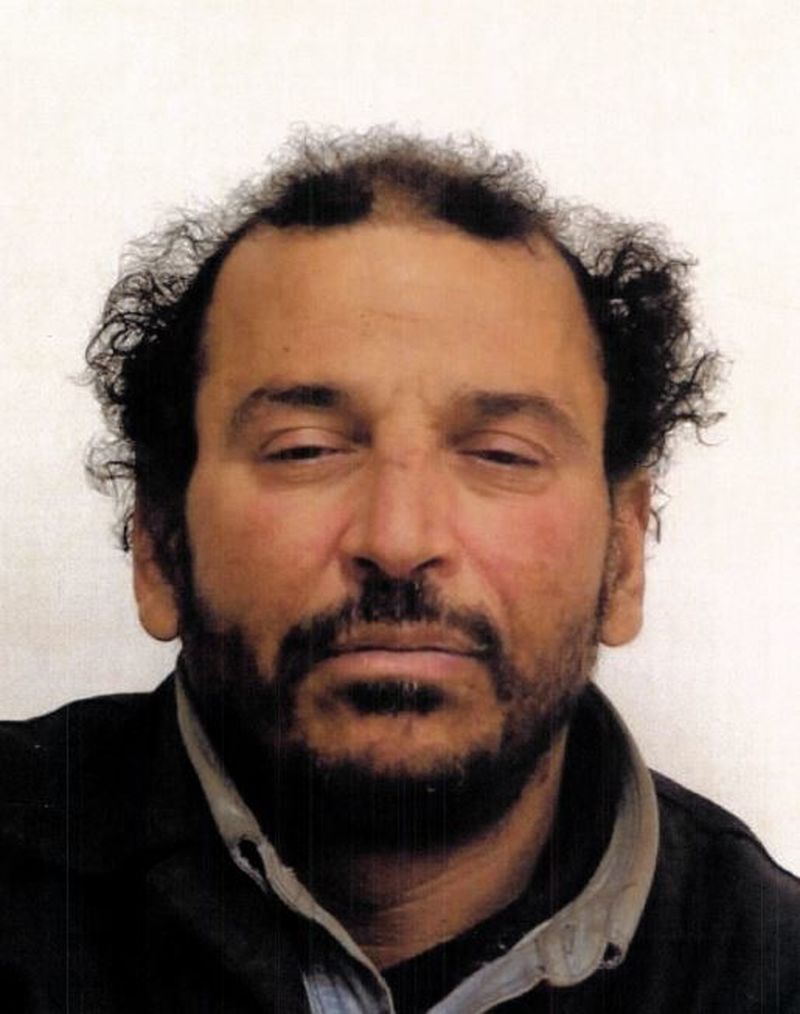 Badri is wanted by police/Toronto Police