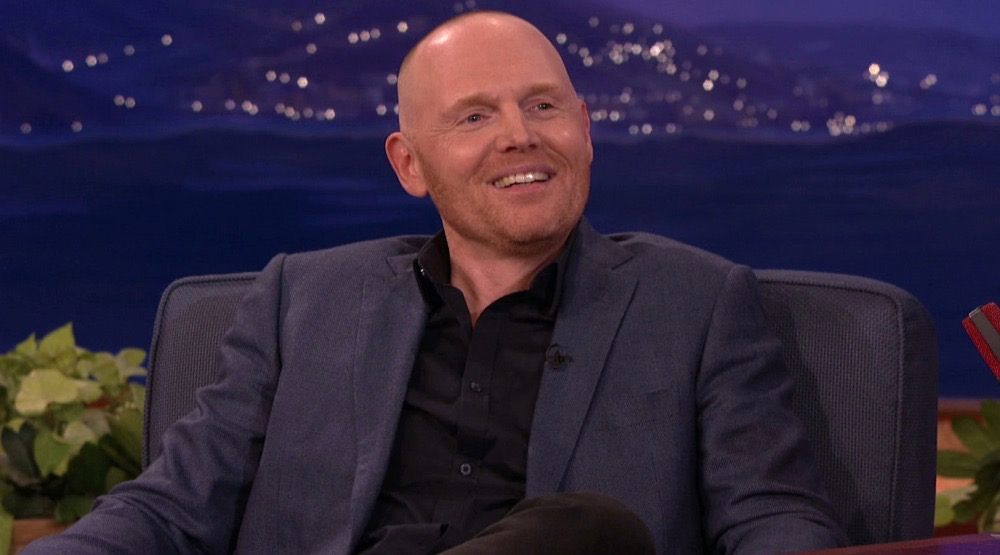 Just for Laughs (JFL42) is coming back to Toronto for the 6th straight year.

And from September 21 to 30, this city is going to be a literal barrel of laughs thanks to a star-studded lineup announced this morning.

The festival’s 2017 headliners include:

More details and additional artists will be announced in the coming weeks.