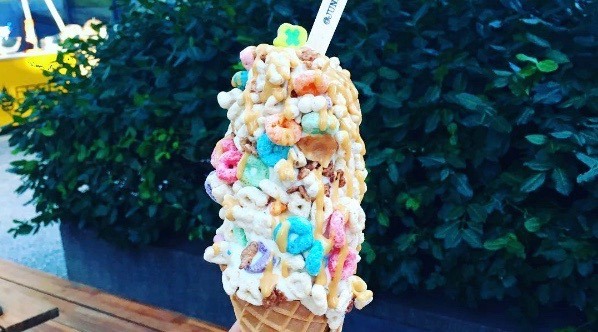 This fall, a FREE Junk Food Festival is coming to Toronto.

Now, depending on how many food festivals you’ve been to in Toronto you could either be saying, “Shut up and take my money,” or “Hell no.”

But the guys behind the Mac and Cheese Festival in Toronto (which enjoyed its second, better received festival this past June) want to get you jonesing for all things junk from September 9 to 11, 2016.

Slated to be held at the Toronto Star Building (1 Yonge Street), they’re hyping this three-day extravaganza as the “ultimate cheat weekend.”

Not only will the Toronto Junk Food Festival feature all the comfort food you can handle (while admission is free, you will have to pay for what you eat), it’s also part of what’s intended to be a national competition. That’s right, the organizers plan on taking this gravy train across the country with dates already set in Whitby and Mississauga, and Ottawa, Calgary, and Vancouver announced as cities to be included.

Chefs will create junk food masterpieces to be voted on, with the winning chef from each city moving on to compete for a grand prize of $25,000. Nothing to shake your late night head at.

This is a foodie and Instagrammer’s dream come true.