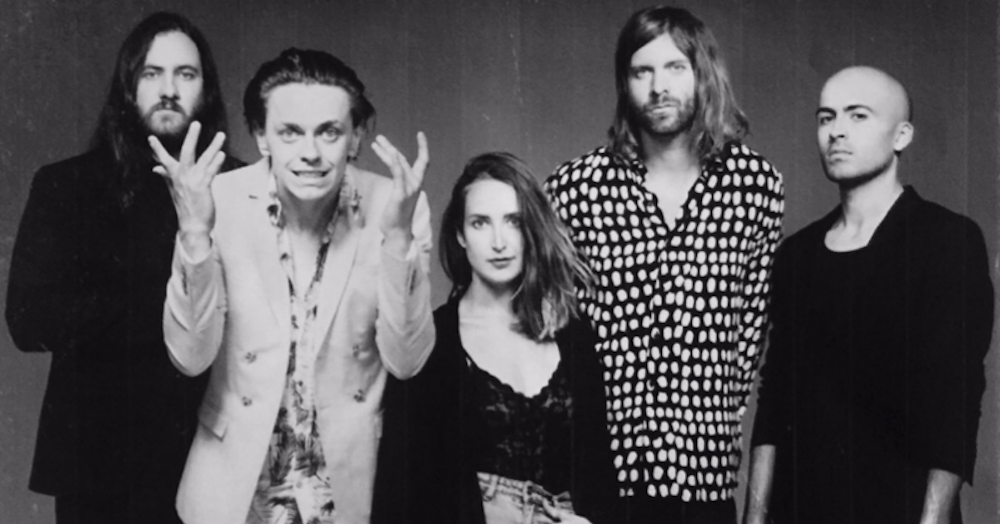 The band, who first emerged onto the scene in 2012, are playing the Hall on October 28 and 29. Their success began on the heels of their first self-titled record, which produced several hit singles including “Guns & Ammunition” and “Headsick.”

July Talk’s newest album Touch is set to launch this Friday, September 9. Their powerful first single “Push + Pull” has already spent a month atop the Alt Radio Chart in Canada.

Although their first show is almost sold-out, a second show has been added on October 28. Welcome home, guys!

Tickets: Limited tickets for Friday available at $29.50 via Live Nation