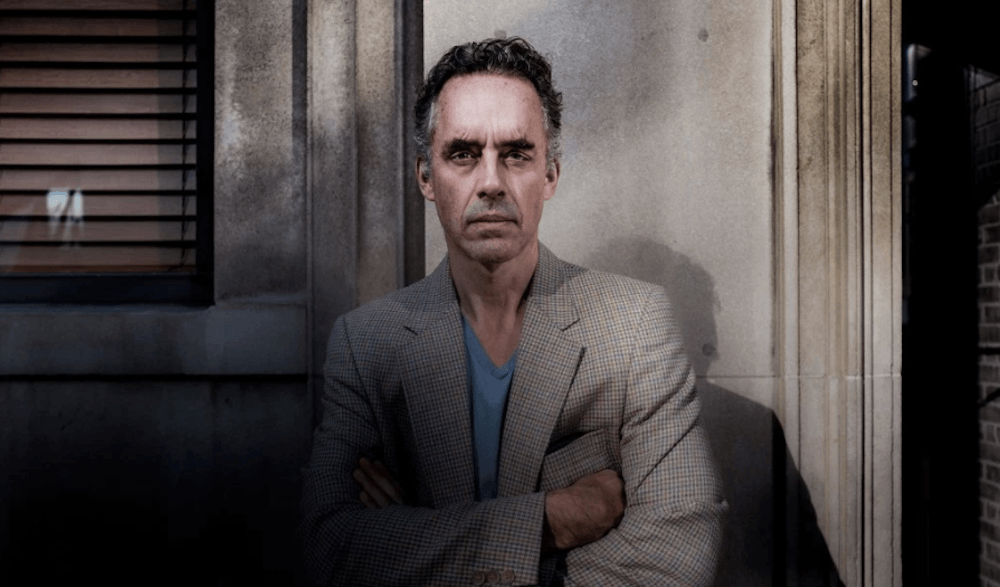 A University of Toronto professor known for his anti-political correctness is open to taking your questions.

Jordan Peterson caught the public’s attention after posting a series of YouTube videos called Professor against political correctness. The three videos were uploaded last fall, and in it he states that there isn’t any evidence that non-binary gender identities exist.

He is openly against Bill C-16 which would amend the Canadian Human Rights Act “to add gender identity and gender expression to the list of prohibited grounds of discrimination.”

U of T has addressed Peterson’s public statements in letters to the prof, which state that the university had received communications from individuals, student groups and employee groups that find his comments to be “unacceptable, emotionally disturbing and painful.”

But Peterson continues to support his cause for ending political correctness. And now, he will be open to taking your questions on a Reddit AMA today, Thursday, March 23.

We’re sure this will be an interesting AMA.

Ask Me Anything #AMA on @reddit Thursday March 23 from 7:00 to 9:00 PM EST. Be there or be square, Buckos. pic.twitter.com/rzXVhfuNXe