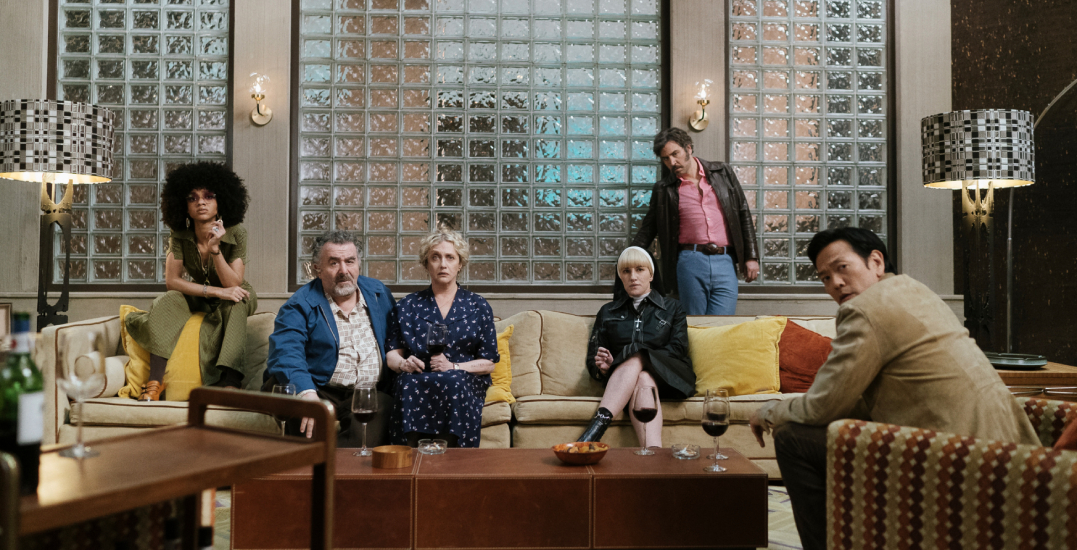 Being able to recognize a landmark or institution when you’re deep into a new series is always refreshing. It reminds you of the magic of possibility and how production teams can make anything happen.

Academy Award–winning director, producer, and writer Jordan Peele — the creative force behind thrillers Get Out and Us — saw potential in Halsey Street, Newark, in New Jersey for the upcoming Prime Video series that he’s executive producing: Hunters.

Now, Prime Video is transforming an iconic Toronto location for an exclusive private screening event in anticipation of the series’ release on Friday, February 21.

The venue? The Danforth Music Hall. Originally designed as a movie theatre back in 1919, the Danforth experienced a transformation over the years. It went from showing silent movies to becoming one of the hottest live music destinations in Canada, hosting legends James Brown and The Clash.

On Wednesday, February 19, Prime Video is taking the venue back in time, and to a different city — New York circa the ’70s. Picture the Big Apple when it was edgy and dangerous, when police cars filled the streets, while bucket drummers and breakdancers performed on block corners. 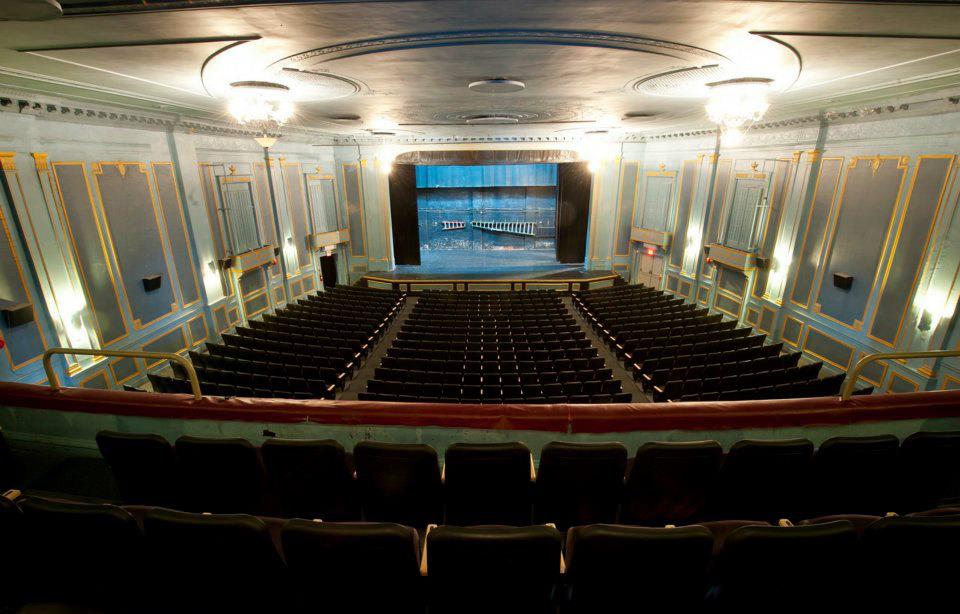 An incredibly rich, era-specific setting for Hunters is brought to life by an all-star cast led by Al Pacino, Logan Lerman, and Jerrika Hinton.

Viewers can expect a head-spinning, heart-pounding, gut-wrenching action ride through this highly-anticipated conspiracy thriller series. It follows a badass vigilante squad (“The Hunters”) on their bloody quest for revenge, justice, and existence in a world that denies, destroys, and exterminates them.

You’ll be introduced to The Hunters through 18-year-old Brooklynite Jonah Miller (Logan Lerman), who’s caught up in pot-dealing, obsessing over comic books, and dealing with anger issues. Following the death of his grandmother, Miller discovers she was a member of an illustrious top-secret group — the same group he is inducted into by a Holocaust survivor millionaire, Meyer Offerman (Al Pacino). 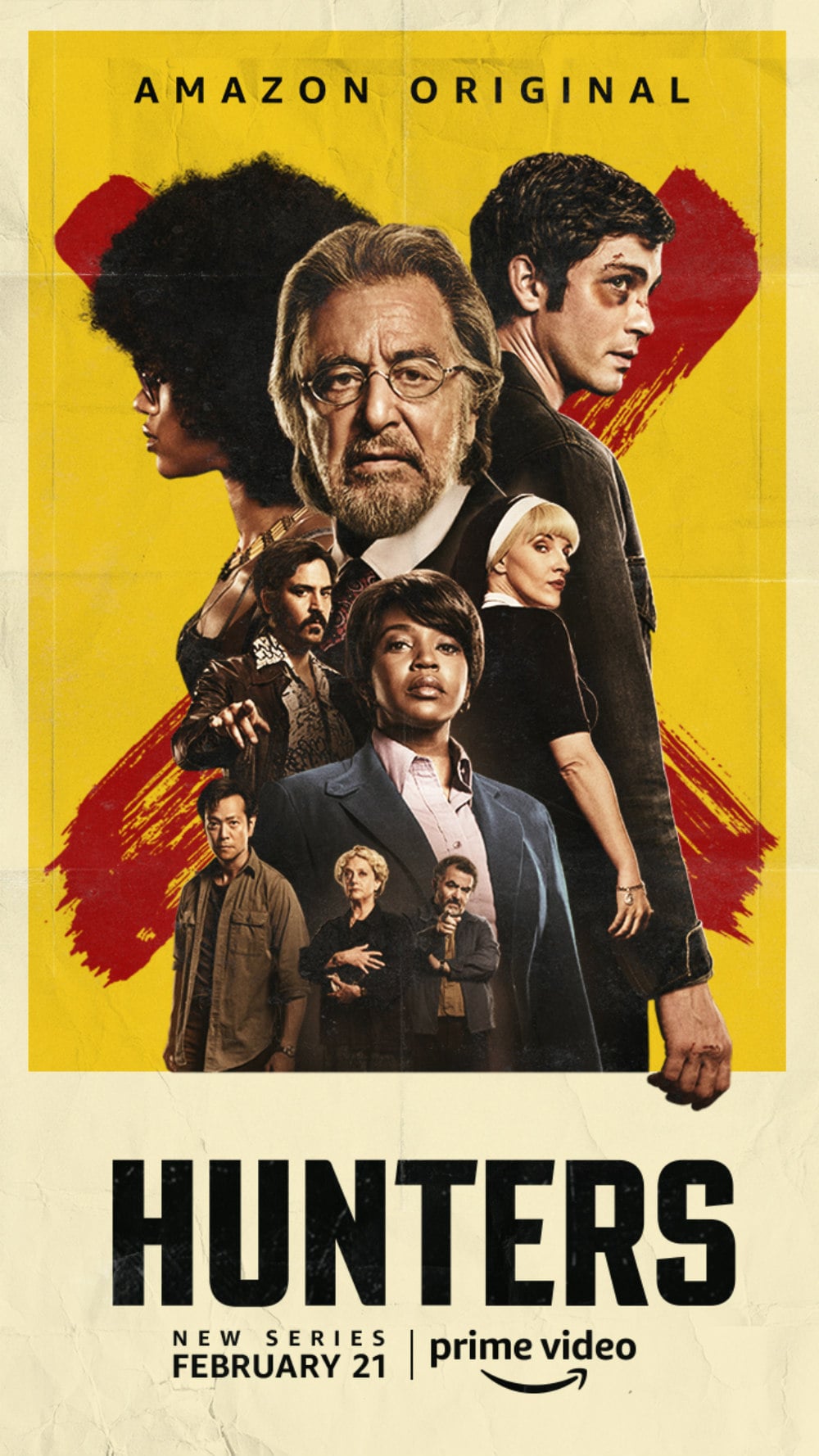 However, The Hunters’ introductions don’t end there. The band of “others” also includes a PTSD-stricken Vietnam veteran; a British nun; a Jewish movie star; a female Black Panther; and an elderly Orthodox couple (also Holocaust survivors). Each member of the group is drawn to the cause for their own personal reasons. They’ve also got some special skills.

Hunters is loosely inspired by true events. Season one of the show lets you see what happens when The Hunters discover that hundreds of former high-ranking Nazis are living among them in the U.S. – and they’re conspiring to murder millions. 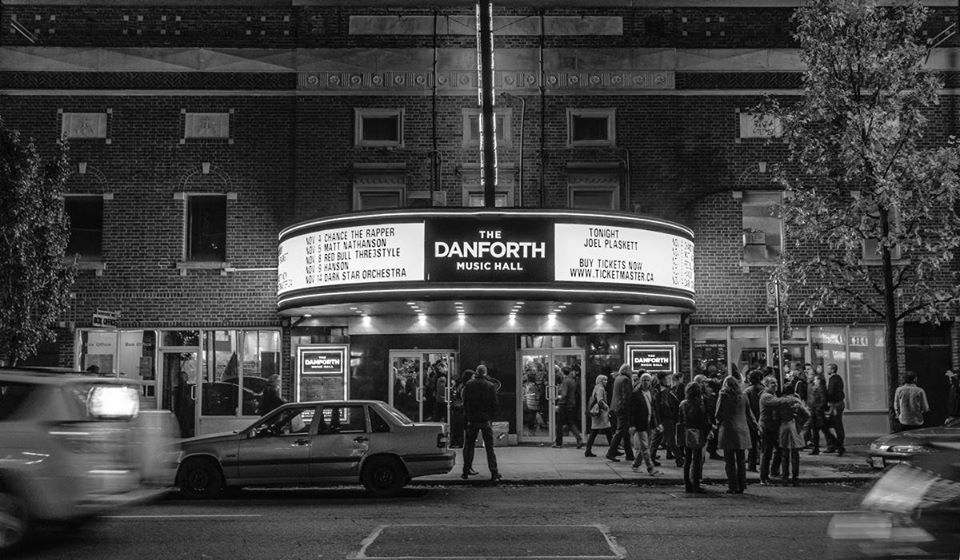 Can’t wait to see how it all unfolds? Season one of the series is only available on Prime Video from Friday, February 21 and you can sign up for a free trial now to ensure you don’t miss any of the action.