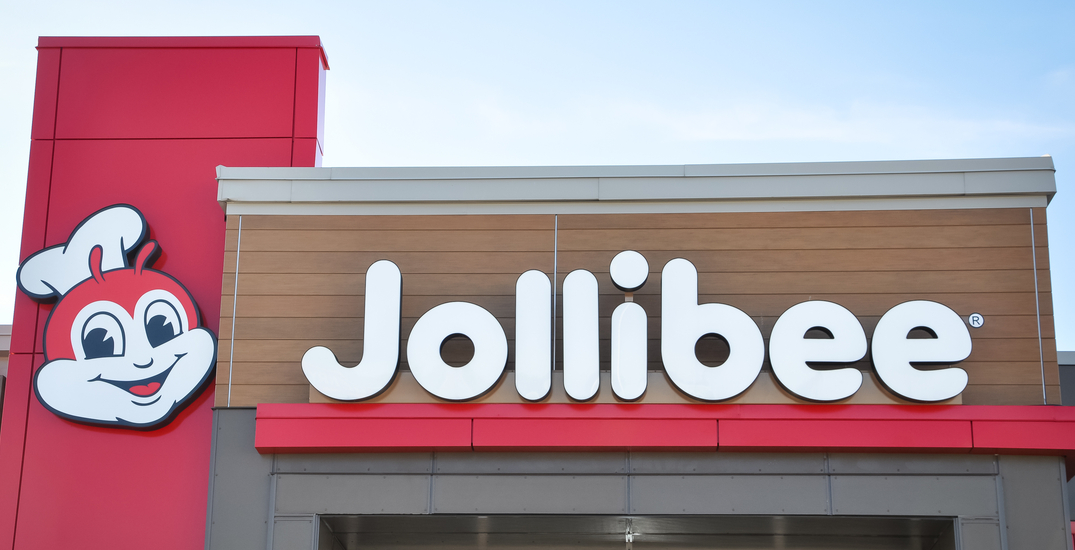 As part of its massive 2021 expansion into North America, Jollibee has announced its first new location is set to open in Midtown Toronto.

This is the first Jollibee location announced for the 2021 year, as part of the nine locations slated to open during its expansion.

According to Build it By Design, the company that is constructing the eatery, renovations are set to start in the new year. 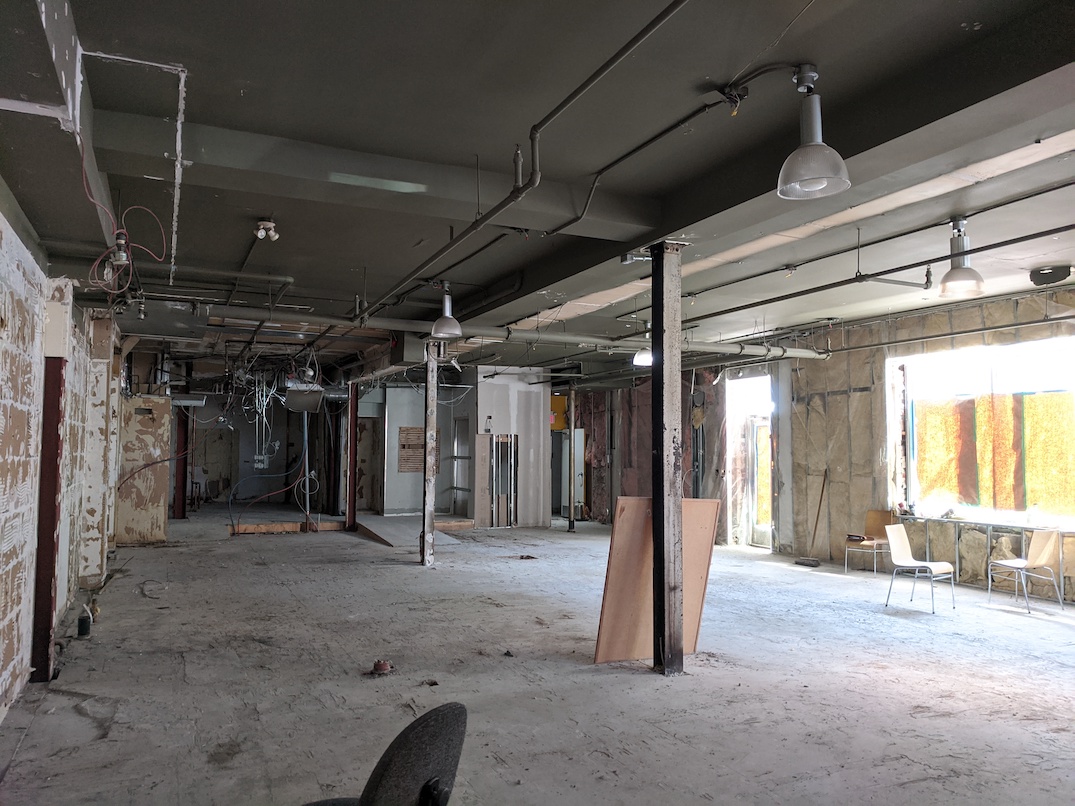 The new joint is set to open in the Yonge Street and Broadway Avenue area. Though a set date has yet to be announced, Daily Hive was told that construction is expected to end by Spring.

It’s been a big year for Jollibee’s expansion into Canadian soil. Earlier this month, the Filipino fast-food chain announced the opening of its first Downtown Toronto location, set to open by the end of this month.

Back in October of this year, Jollibee also opened two more restaurant locations in Scarborough and Brampton, marking a total of seven locations in Ontario

Through its vast expansion, Jollibee aims to work towards opening 300 stores in North America by 2024.