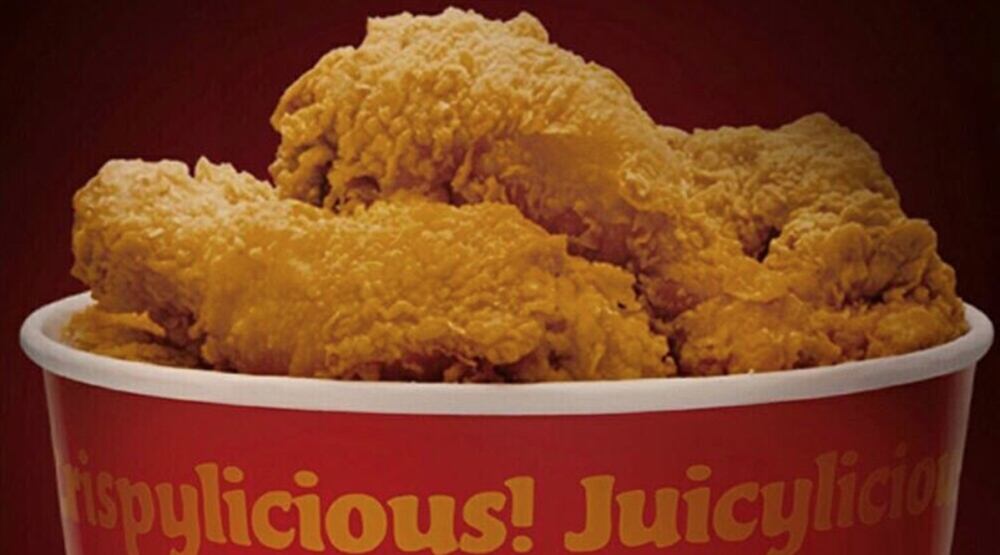 Jollibee, the Filipino fast food chain known for its sweet spaghetti and buckets of ChickenJoy fried chicken opened its first Canadian location in Winnipeg late last year, and as previously reported, there’s a location slated to open inside the incoming Seafood City Supermarket at the Heartland Town Centre in Mississauga this spring.

Now according to a recent job posting, Daily Hive can confirm that a second GTA outlet is coming soon to Scarborough.

Opening dates for the Toronto locations are yet to be announced, but if the Canadian debut in Winnipeg was any indication, line-ups should be expected.