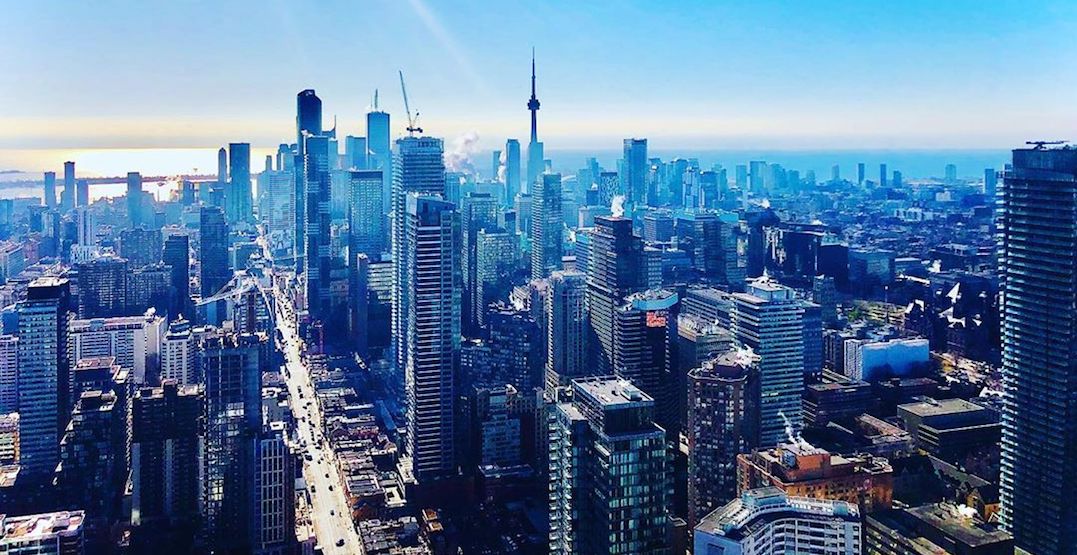 Mayor John Tory announced on Monday that he will be supporting a series of anti-violence measures through a pledge of an additional $6 million to the city’s 2020 budget.

This in addition to the $18.6 million in new funding for plans focused on poverty reduction and addressing roots of violence already included in the budget.

These new investments will support 10 to 15 new Community Youth Violence Prevention Grants of up to $200K per year for three years. Further, it will go towards the addition of eight new youth hubs to Toronto Public Library branches and six new youth spaces to Parks, Forestry, and Recreation facilities.

The investments will also support the implementation of the Regent Park Social Development Plan, which aims to increase community safety and spur economic and community development.

“All governments need to take action to stop gun violence,” Tory said in a release.

“I will be continuing to urge the Government of Canada– including with meetings in Ottawa this week — to join us in making further investments in anti-violence measures to help at-risk and high-risk young people in our community.”

This year’s budget also includes additional funding for the Toronto Police Service, which is on track to hire more than 300 police officers in 2020, including 40 new neighbourhood police officers.

If approved by city council, these additional investments will build on the $180 million that the city invests in its Poverty Reduction Strategy every year, plus $8.4 million for the Youth Equity Strategy, and $77 million in community recreation.