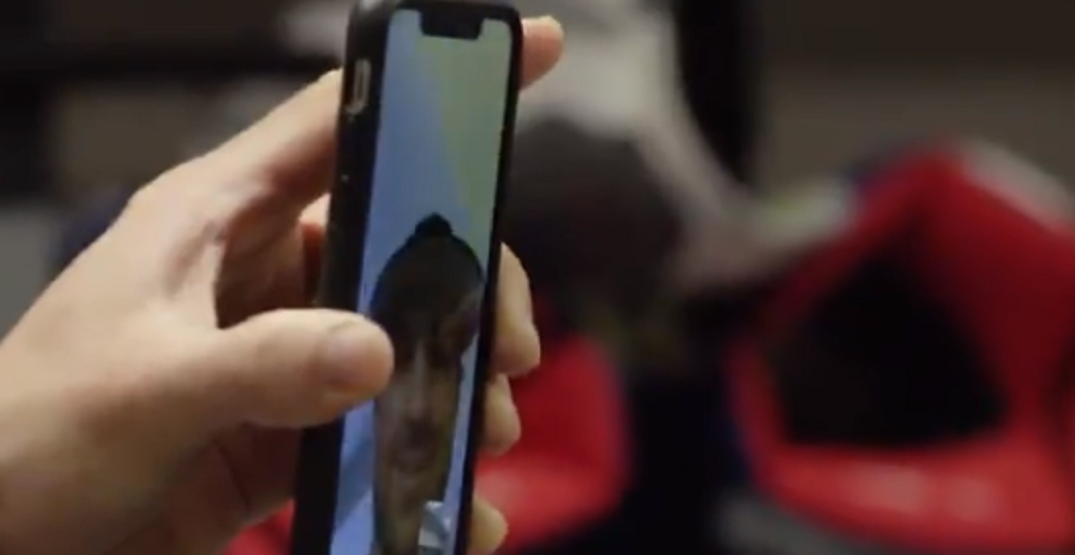 Game 1 of the Toronto Maple Leafs’ series against the Montreal Canadiens was the scene for one of the most brutal injuries to happen to a Toronto athlete in a generation, with captain John Tavares suffering a concussion that has sidelined him indefinitely.

His absence was most definitely felt by his teammates on and off the ice since the collision last Thursday night.

But though he couldn’t be with the team in person in Montreal while he is recovering from the head injury, a video call after the Leafs won 2-1 in Game 3 to take a 2-1 series lead provided Tavares with at least some semblance of team unity.

“Johnny! We’re right back at this tomorrow!” a voice could be heard yelling at Tavares via a video uploaded to the Leafs’ Twitter account.

No update has been announced on Tavares’ condition otherwise since being released from hospital.