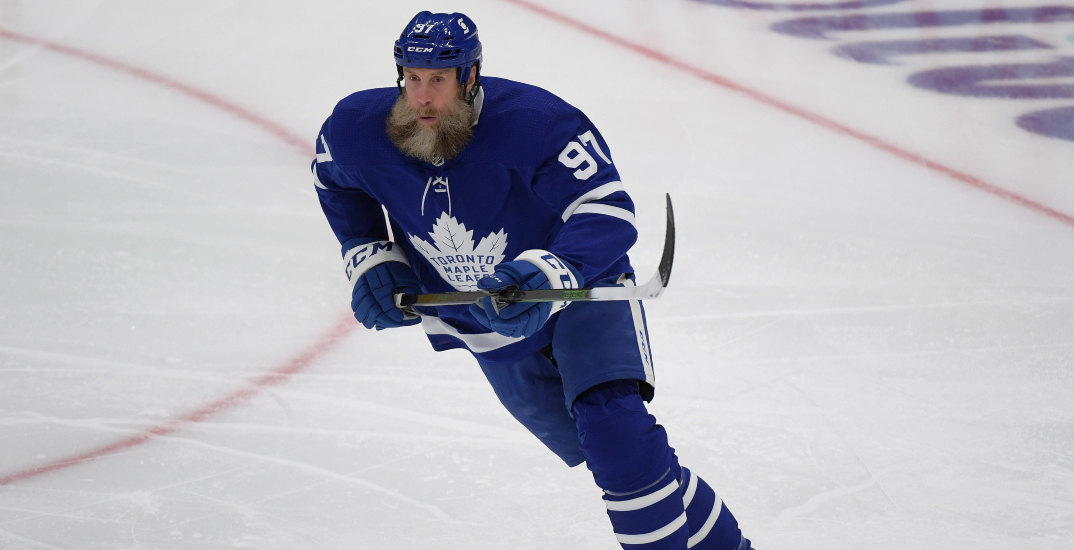 Joe Thornton will continue his celebrated career with the Florida Panthers after signing a one-year deal on Friday.

The upcoming season will be Thornton’s 24th in the NHL. He spent 15 years with the San Jose Sharks, eight with the Boston Bruins before that, and most recently, 44 games with the Leafs.

With over 1,600 NHL games under his belt, Thornton will bring valuable experience to a Panthers team that finished 37-14-5 last year, good for second in the Central Division.

The Thornton signing results in a $750,000 cap hit for the Panthers.

The 42-year-old London Ontario native was drafted first overall in the 1997 NHL entry draft by the Bruins.

He will attempt to win his first elusive Stanley Cup in South Florida, alongside a talented club that includes Aleksander Barkov, Jonathan Huberdeau, and Aaron Ekblad.