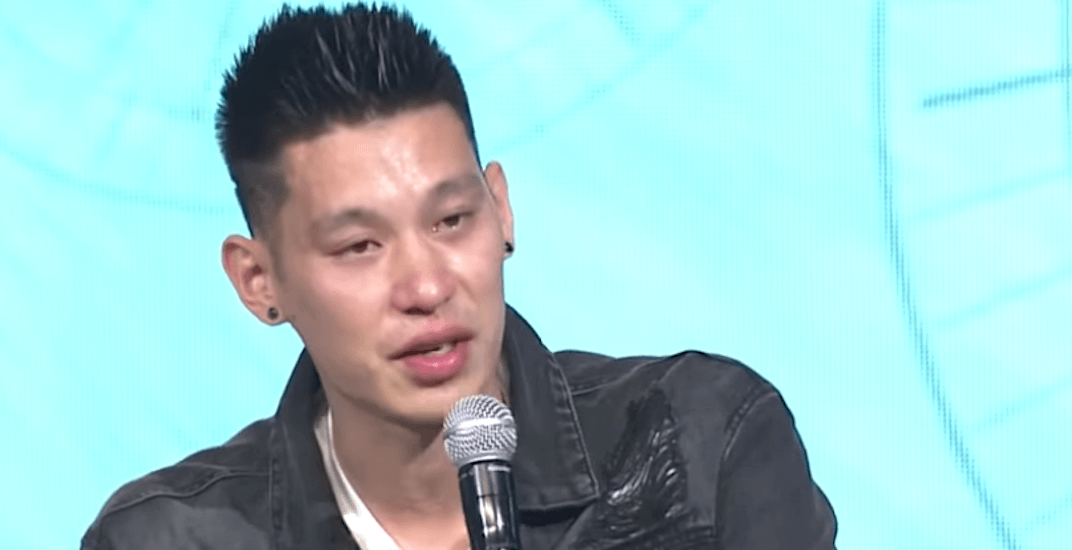 An unrestricted free agent who turns 31 years old in August, Lin hasn’t been able to secure an NBA contract this offseason.

Lin spoke openly about this in front of a crowd of people on GOOD TV, a Christian television station in Taiwan. It got emotional.

“Free agency has been tough because I feel like, in some ways, the NBA has given up on me.”

Lin took the NBA by storm in his second season in 2011-12, sparking the ‘Linsanity’ craze. He settled in as a productive player in the following years with the Houston Rockets, LA Lakers, and Charlotte Hornets, before signing a three-year, $36 million deal with the Brooklyn Nets in 2016.

He played just one game in 2017-18, spending a significant portion of the season in Vancouver rehabbing a knee injury. He was traded to the Hawks in 2018, but didn’t last the season in Atlanta.

Lin was bought out of his contract in February, paving the way for the Raptors to sign him to a modest $697,358 deal.

A Taiwanese-American, Lin became the first Asian-American to win an NBA championship with the Raptors, though he didn’t play much, averaging just 3.4 minutes in the eight postseason games he appeared in.

Lin hasn’t given up though, sharing an inspiring message with the studio audience.

“There’s work and there’s pain in the waiting, but it reveals your character,” he said.