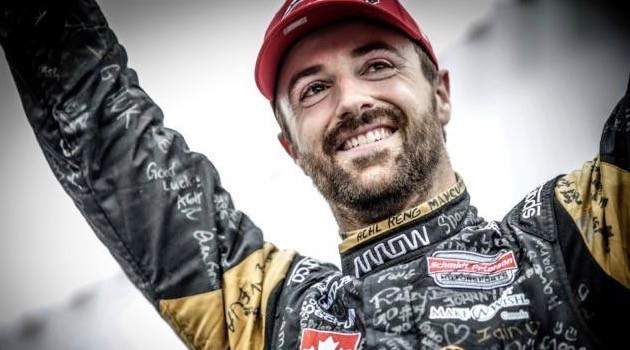 Oakville native James Hinchcliffe is going to try to translate his racetrack talents into some fancy footwork on the next season of ABC’s Dancing with the Stars.

The 29-year-old Indy Car driver finished 3rd at the Honda Indy Toronto earlier this summer, and is currently a top 10 ranked Indy driver in the world.

And now he has a chance to win the single most coveted prize in the entire sports world: The Mirrorball.

.@Hinchtown is used to driving fast, but is he ready for the Quickstep with @SharnaBurgess? #DWTS#DancingOnGMApic.twitter.com/bDxd4t53U2

Hinchcliffe’s partner in the 23rd season of Dancing with the Stars will be Sharna Burgess, a veteran of the show who has appeared in the past seven seasons. Last year, Burgess finished 4th with partner and NFL wide receiver Antonio Brown. She hasn’t won the Mirrorball…yet. 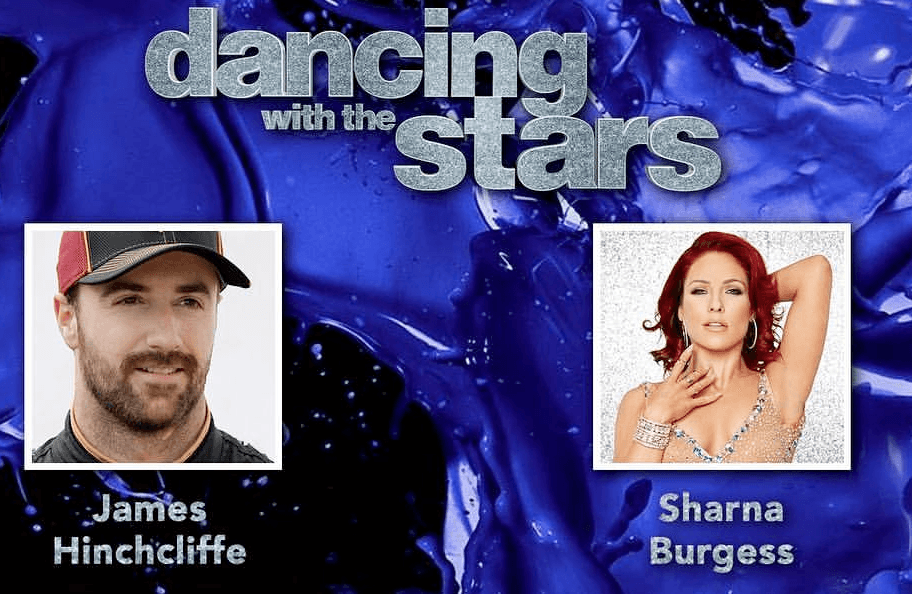 Hinchcliffe and Burgess have some steep competition on the dance floor, though. Not to mention in the celebrity department. Here are the rest of this year’s participants:

We’re pretty sure Rose and Lochte will manage to keep the spotlight off of Hinchcliffe for a while. But as long as he keeps his foot on the pedal, he should have a chance of progressing to the final dance.