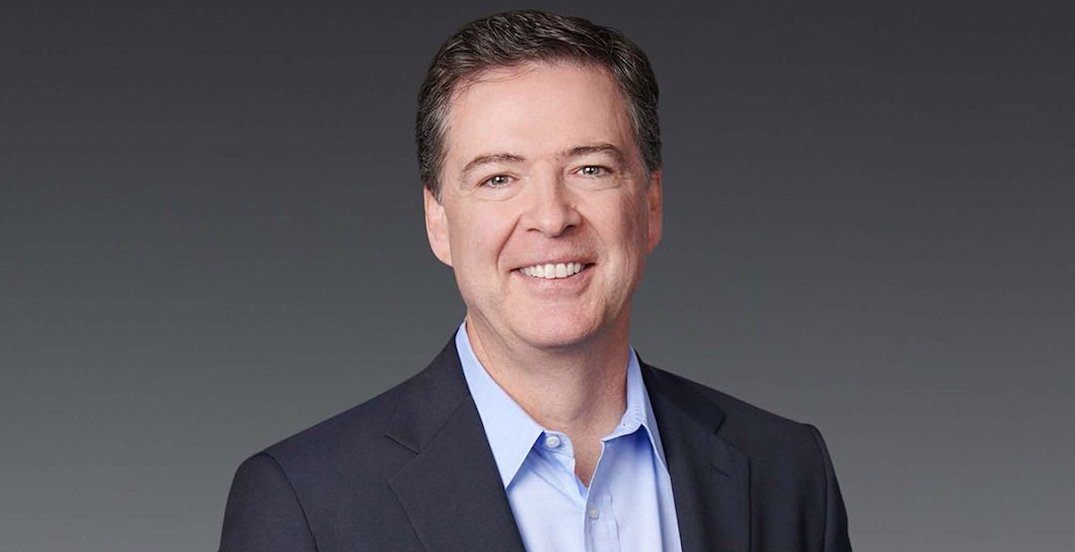 Former Director of the FBI, James Comey, is coming to Toronto, marking his first public appearance in Canada this spring.

Comey, who was with the FBI from 2013 to 2017, will be taking part in an in-person Q&A as part of the Leaders & Icons event at the Metro Toronto Convention Centre on May 10.

The event will also include a speech from Joanne Lipman, author, veteran journalist and former Editor-in-Chief of USA Today. This one-night event will be hosted by Lee Smart, Comedian, Actor, and The Second City main-stage alumnus.

“We are thrilled to host such an inspiring line-up of speakers,” said Luca del Rosso, Vice President for Leaders & Icons. “Our goal as a company is to bring together our generations most passionate leaders and inspiring cultural icons to share unique insights from their professional careers.”

Mr. President, the American people will hear my story very soon. And they can judge for themselves who is honorable and who is not.

According to organizers, Comey’s on-stage conversation will be centered around ethical leadership and will draw points from his highly anticipated autobiography A Higher Loyalty: Truth, Lies, and Leadership, which is set for release in April.

Comey led the FBI for four years after being appointed to the post by President Barack Obama. Prior to his service at the FBI, Comey worked as a federal prosecutor in New York and Virginia, as well as the US attorney for the Southern District of New York and the US deputy attorney general in the administration of President George W. Bush. He was dismissed by President Donald Trump in 2017. 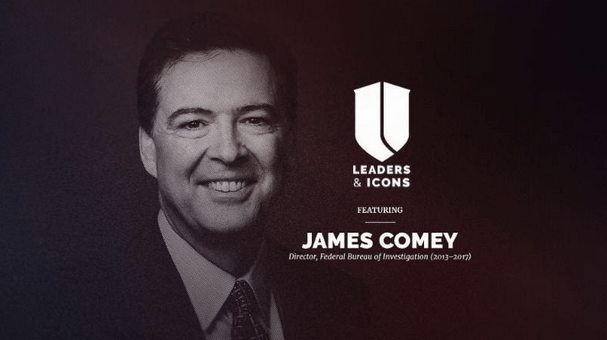