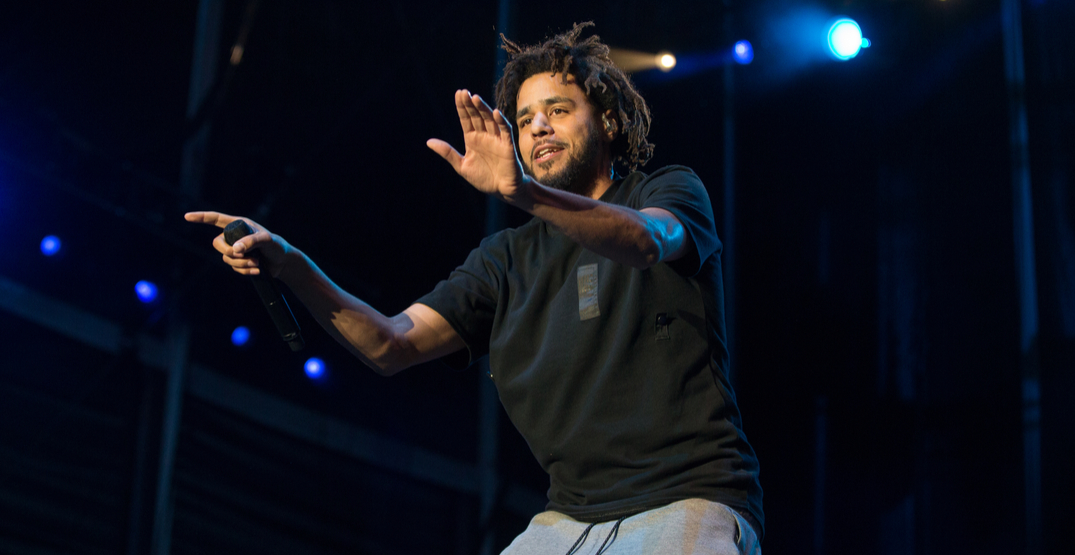 American hip-hop recording artist and record producer, J. Cole, has just announced that he’ll be making a stop in Toronto this October.

The multi-platinum-selling artist will be hitting the road for the late summer and early fall. His KOD tour will see him take to 35 different cities from August 9 to October 10, 2018, with Montreal and Toronto being the two lone Canadian stops.

He’ll be performing at the Air Canada Centre on Thursday, October 4 at 7:30 pm with Young Thug.

Admission for the show is open to all ages.