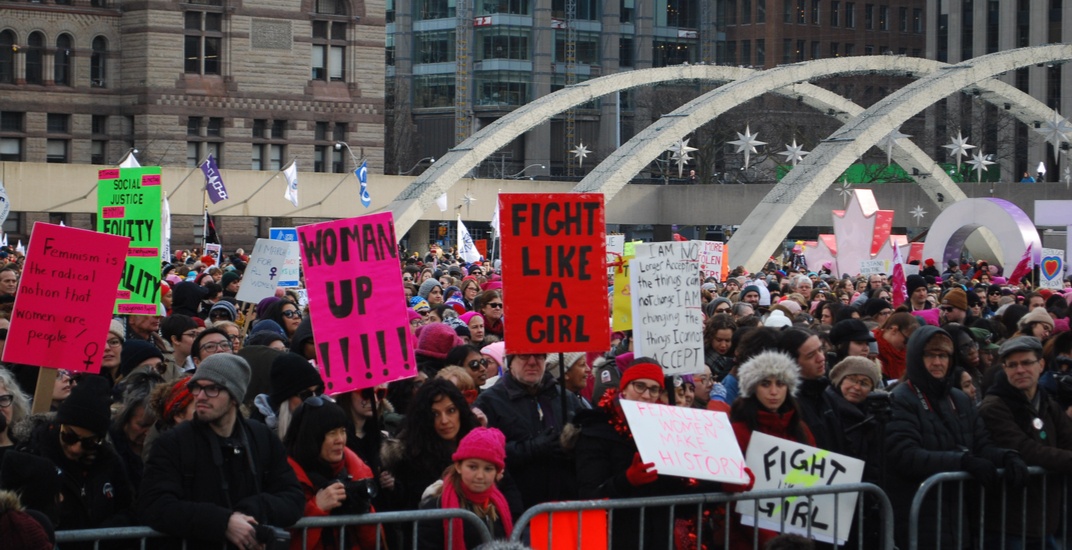 This Saturday, you can celebrate women’s economic, political and social achievements globally by participating in the march and rally planned for International Women’s Day in Toronto.

This year’s theme is: “We are Fearless: Organizing our Communities, Supporting Each Other, Growing the Resistance.”

Speakers during Saturday’s events will touch on critical social programs including health care, education and justice, dignity and fairness for all workers.

International Women’s Day has been celebrated for more than 100 years.

In Toronto, the event has traditionally been a rally and march and is organized by the IWD Organizing Committee, Women Working with Immigrant Women and social justice, labour, health and women’s rights activists.

Saturday’s event is expected to bring together thousands of people to march for equality and justice. 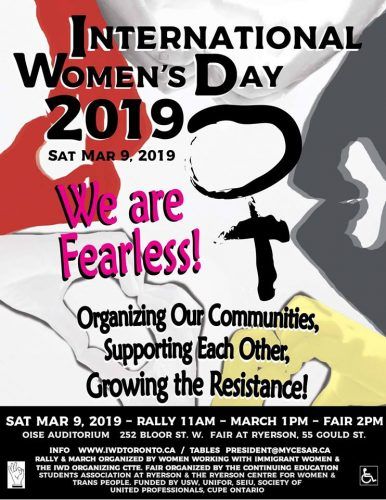