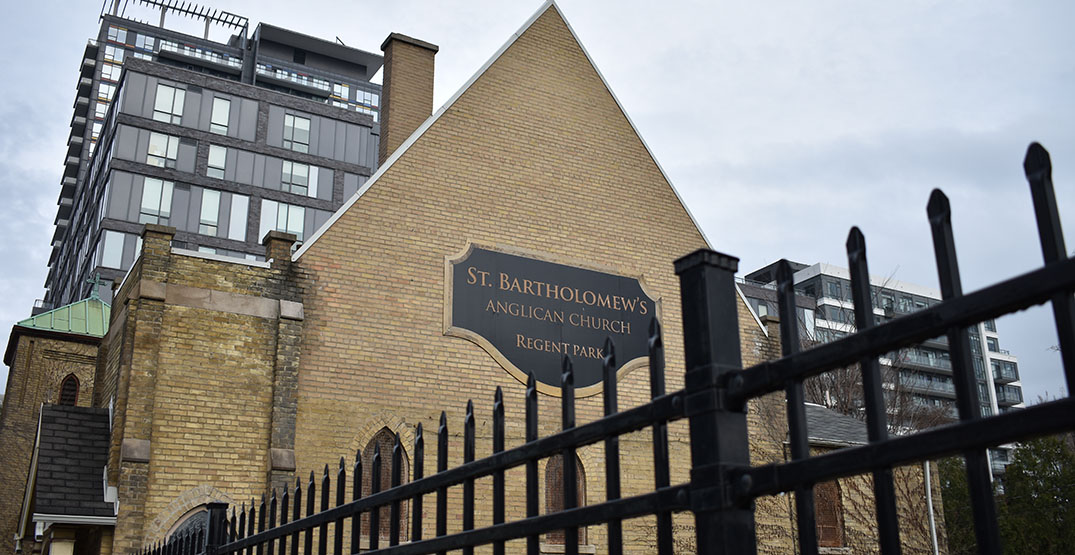 Toronto police are trying to arrest a man who allegedly posted death threats to Instagram, the force said in a news release Tuesday evening.

Police accuse Rowan Atkins, 31, of asking his 3,000 Instagram followers to “shoot everyone in Regent Park.”

“His followers include gang members who have been antagonistic to the Regent Park community,” police said.

Atkins has no fixed address, and he’s currently wanted for the alleged death threats.

Police describe him as about 5’11” and just over 150 pounds with a medium build, short black hair, a moustache, beard, and brown eyes.

Police say Atkins can be violent and is dangerous. They’re asking the public not to approach him and to call 911 if they see him. 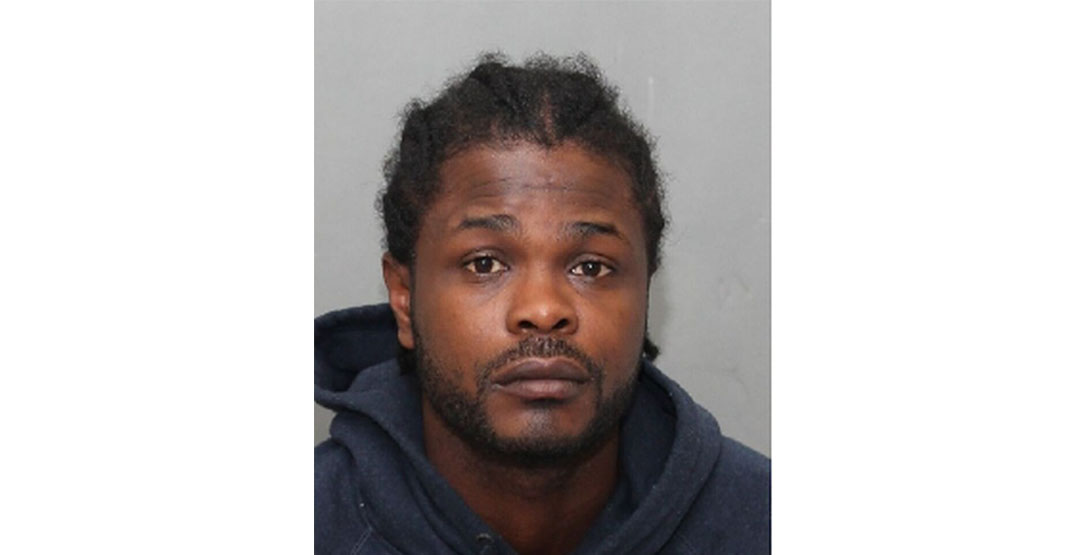