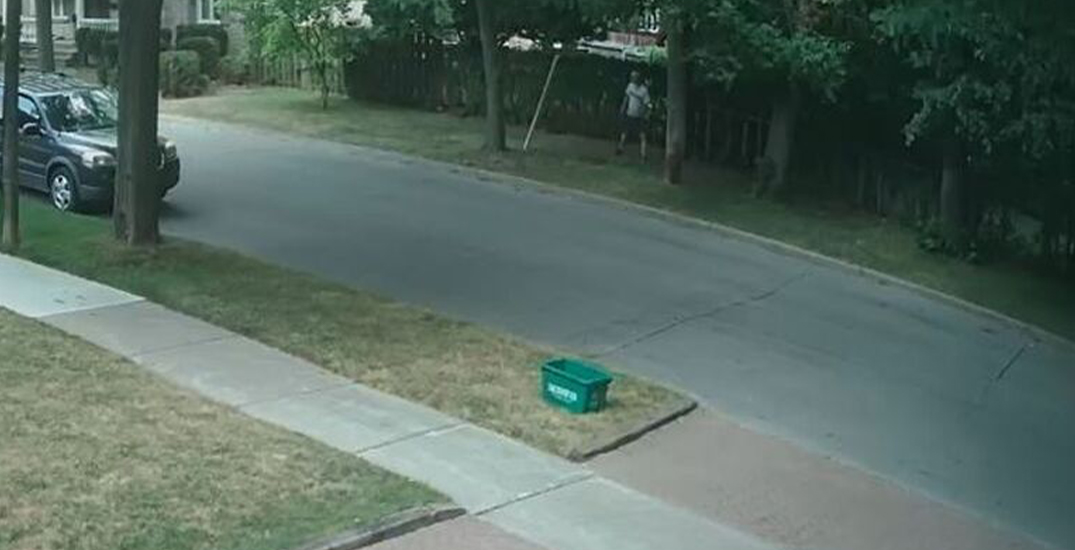 The Toronto Police Service has alerted the public to an indecent exposure investigation after an incident occurred in the Longmore Avenue and Holmes Avenue area.

According to police, two girls were walking in the area on Friday, July 31, around 4:30 pm. It was then that a man reportedly parked his dark-coloured vehicle in the area and walked behind some trees, following the two females.

He then allegedly exposed himself and fled in his vehicle.

He is described as white, slim build, in his late 40’s, with grey hair and grey facial hair. He was last seen wearing a white baseball cap, dark shorts, a blue or grey coloured t-shirt, and sunglasses. 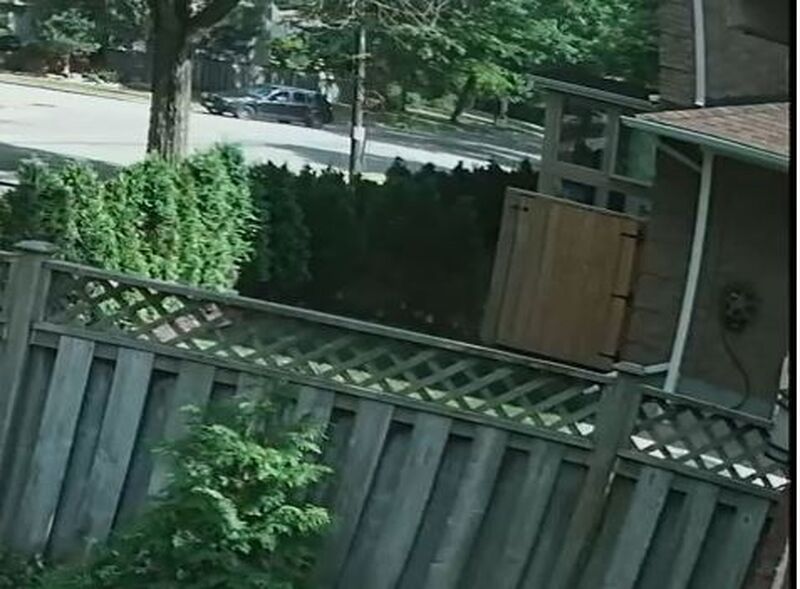