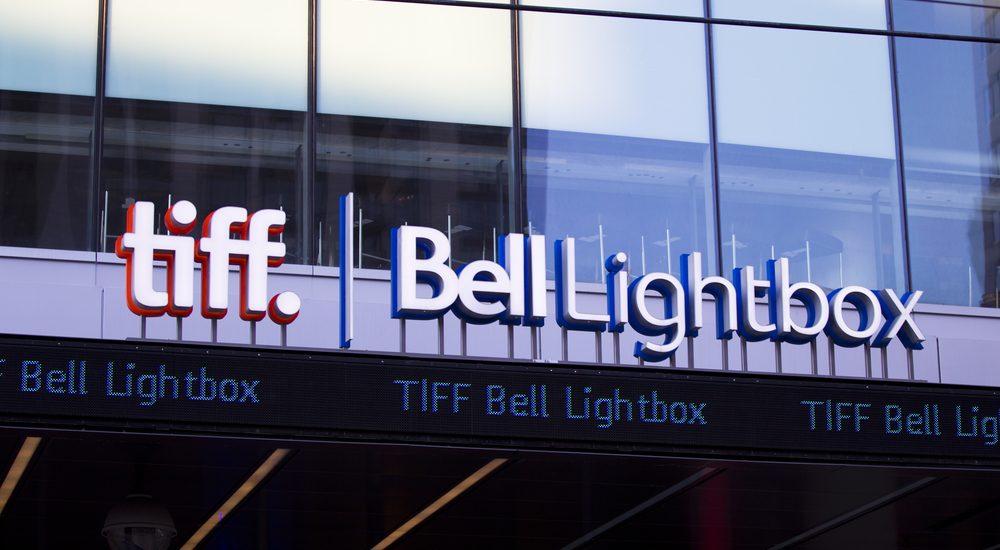 Torontonians can catch in-person screenings of imagineNATIVE films in the city next month.

The imagineNATIVE Film, Media and Arts Festival runs from October 19 to 24, with virtual and in-person screenings available across the country.

The festival has partnered with the City of Toronto and DriveInTO to showcase one of this year’s films. Beans by Tracy Deer, who is Mohawk, will be on the drive-in screen on October 21. The film is a coming-of-age story that focuses on a young Mohawk girl during the Oka Crisis in the 1990s.

Torontonians can catch two other imagineNATIVE films at TIFF Bell Lightbox. On opening night, an in-person screening of Night Raiders by Cree and Metis filmmaker Danis Goulet will be held, followed by a Q&A. This event will also be streamed virtually on the festival’s viewing platform.

On October 22, there will be an in-person screening of the short Wind, Song and Rain by Matariki Bennett before the feature length Cousins by Ainsley Gardiner and Briar Grace-Smith.

The film festival will screen more than 145 works by artists representing 51 Indigenous nations and feature more than 26 Indigenous languages.