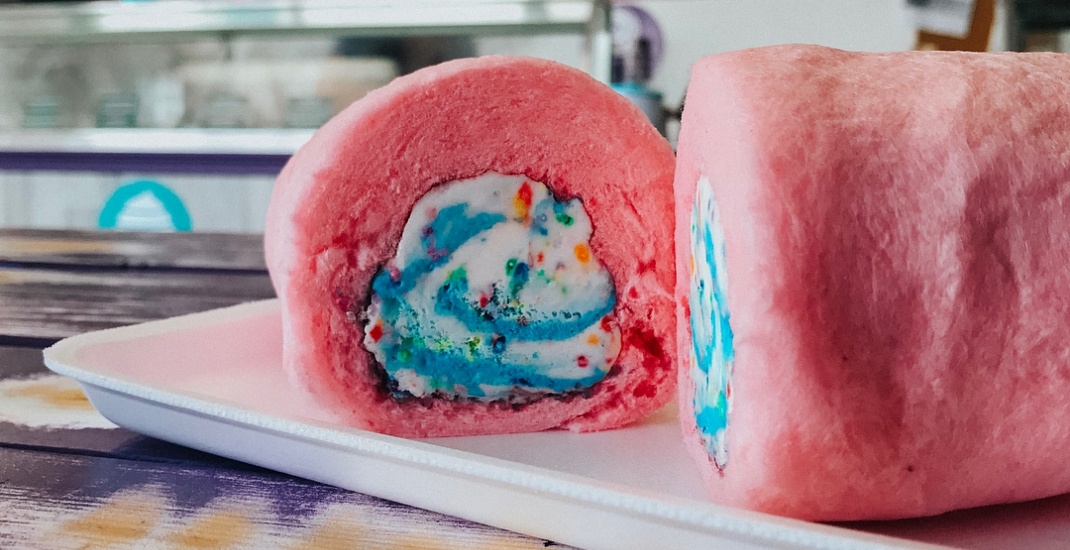 Ice cream burritos wrapped in cotton candy are about to debut in Toronto!

The fantastical invention started by Sugar Sugar, a confection shop in Sarnia, Ontario became a viral sensation last summer following a Foodbeast video viewed millions of times. And, while imitations have popped up since in cities across North America, Toronto has, until now, been sorely lacking. 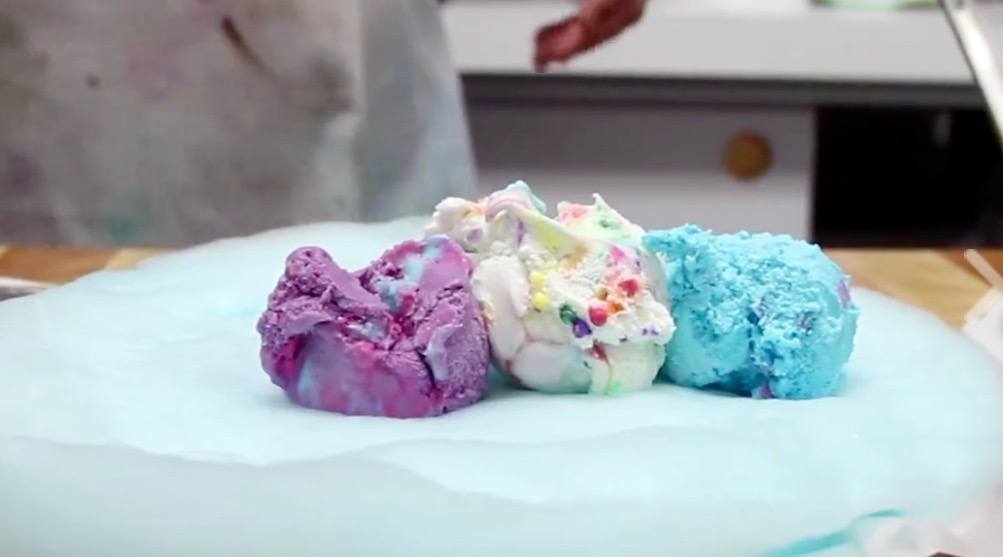 Torontonians will finally be able to get their first taste at Toronto’s Taste of Asia, a festival on from June 22 to 24, 2018 at Kennedy Road just North of Steeles Avenue East.

Food vendor YOSH! is introducing handheld ice cream wrapped in cotton candy and loaded with customizable toppings at the three-day event this weekend.