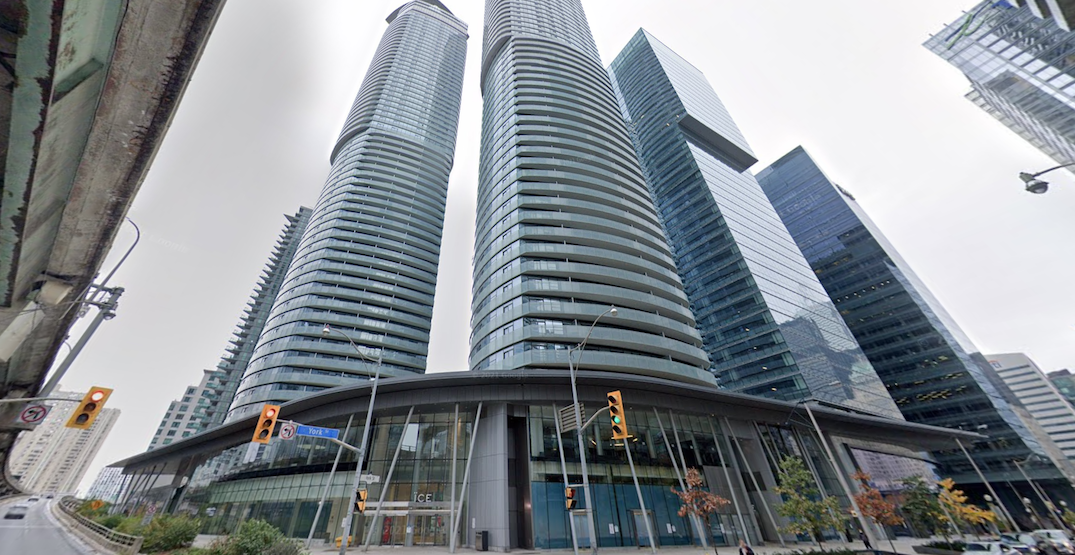 When it comes to Toronto condo buildings, not all are created equal. And when it comes to the notorious ICE Condos, things appear to be very, very different.

The videos, which collectively have garnered just shy of 2.5 million views, show a slew of concerning issues from fire alarms going off in the middle of the night to multiple shootings that left bullet holes in the building.

In her first TikTok, Loucks says she moved into ICE Condos in July 2020, and in just a year’s time, she captured a surprising amount of footage of issues that no resident would want to deal with.

According to Loucks, on her first weekend at the condo building, a fire alarm went off at 5 am, adding that these early morning fire alarms became a regular weekend occurrence. She also showed footage of residents lining up for the elevator, saying only one was operational to serve all 29 floors of the building.

There are a number of clips of garbage strewn about in the stairwell, with Loucks saying the trash chutes were consistently out of order.

@_kylenewhen I tell you this is not the worst of it …… Part 2? #fyp #toronto♬ Monkeys Spinning Monkeys – Kevin MacLeod

The most concerning clips though were the multiple shootings, including one alleged shooting on March 6 where Loucks says 11 shots were fired. In her second TikTok, Loucks includes clips of a bomb squad van and an emergency task force team outside of the condo building.

@_kylenelong story short it was a bad time ##toronto ##ClearlyTransform ##fy♬ Act 2: In the Hall of the Mountain King – Edvard Grieg

In response to the social media attention, ICE Condominiums issued a release to address many of the concerns.

Regarding the out-of-order trash chutes, the release says “Although — like in any condominium — waste chutes can sometimes become temporarily blocked, our sanitation team cleans all hallways and waste disposal rooms as part of its daily routine.”

The building, which has been known to be a popular Airbnb spot, says it has cracked down on short-term rentals since the City began enforcing its new bylaws earlier this year.

“Bylaw officers from the City have commended our condominium’s initiatives in this area and we’ve observed an outflow of hosts from the condominium,” the release says.

The release does not directly address the shootings and bomb squad, but says that the building has recently improved security, adding that “because the condominium is located in the core of the city, adjacent to Union Station and Scotiabank Arena, most of our residents understand that incidents that occur around the building are often unrelated to the condominium itself and beyond its control.”

The full release is available online.