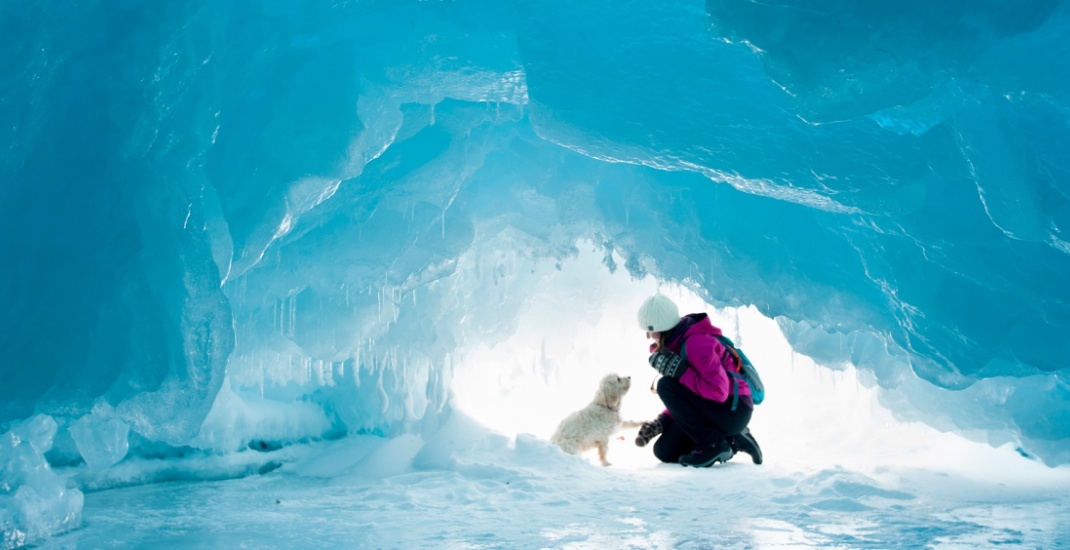 While the harsh winter weather is good cause to hibernate, on the shores of the Great Lakes, Mother Nature has been unleashing her creative side.

Ice caves and frozen formations are a spectacular winter phenomenon in Ontario.

As evidenced by the digital wallpaper (lead photo) featured for the month of January by Ontario Parks, the ephemeral wave-made forms can grow to enormous heights, though redditors on the shores of Lake Erie report that so far in 2018, the ice caves are “not nearly as large as they were a few years ago.”

Of course winter has barely started, so there’s still plenty of cold days ahead for ice caves to form.

Aside from Crystal Beach in Fort Erie (less than 2 hours from Toronto) where ice caves have already been spotted this season, coastlines in Northern Ontario in Lake Superior Provincial Park, and the areas around Sault Ste. Marie, have seen enormous ice caves form in recent years.

Here are some of the most impressive ice formations spotted in Ontario winters past.