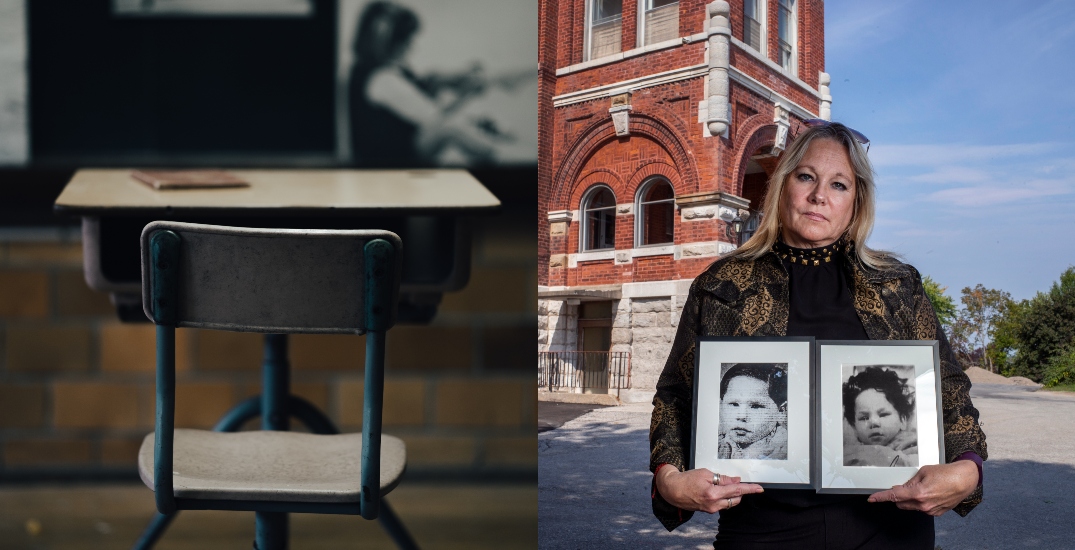 WARNING: This article contains details of abuse, which may be disturbing to some.

It’s an image that sticks with you long after the credits are over; deep scratches on a wooden door inside a dark boiler room. The scratches are low, made by the small hands of children locked in the room for hours — a Dickensian punishment for tiny and innocent misdeeds.

Stories of abuse and neglect at Huronia Regional Centre have surfaced over time and are now the focus of Unloved: Huronia’s Forgotten Children. The documentary is one of many that will screen for five days in-person and online starting on May 4 during the Hot Docs Festival.

Survivor Patricia Seth was only seven years old when her parents dropped her off at Huronia Regional Centre. Located in Orillia, Ontario, the institution was known for housing children with developmental disabilities.

“When mom and dad let go of my hand, I remember I was so scared,” said Seth. “I cried my eyes out.”

The documentary is deeply personal for filmmaker Barri Cohen who discovered that she had two half-brothers, Alfred and Louis, who lived at Huronia Regional Centre. Unfortunately, Louis died young, while “Alfie” lived in the institution where he died at 23.

“My intention with Unloved was to portray a reality that will hopefully resonate with audiences so that they may recognize how much dehumanization, ‘othering,’ and warehousing of people continues to this very day in institutional spaces,” said Cohen. 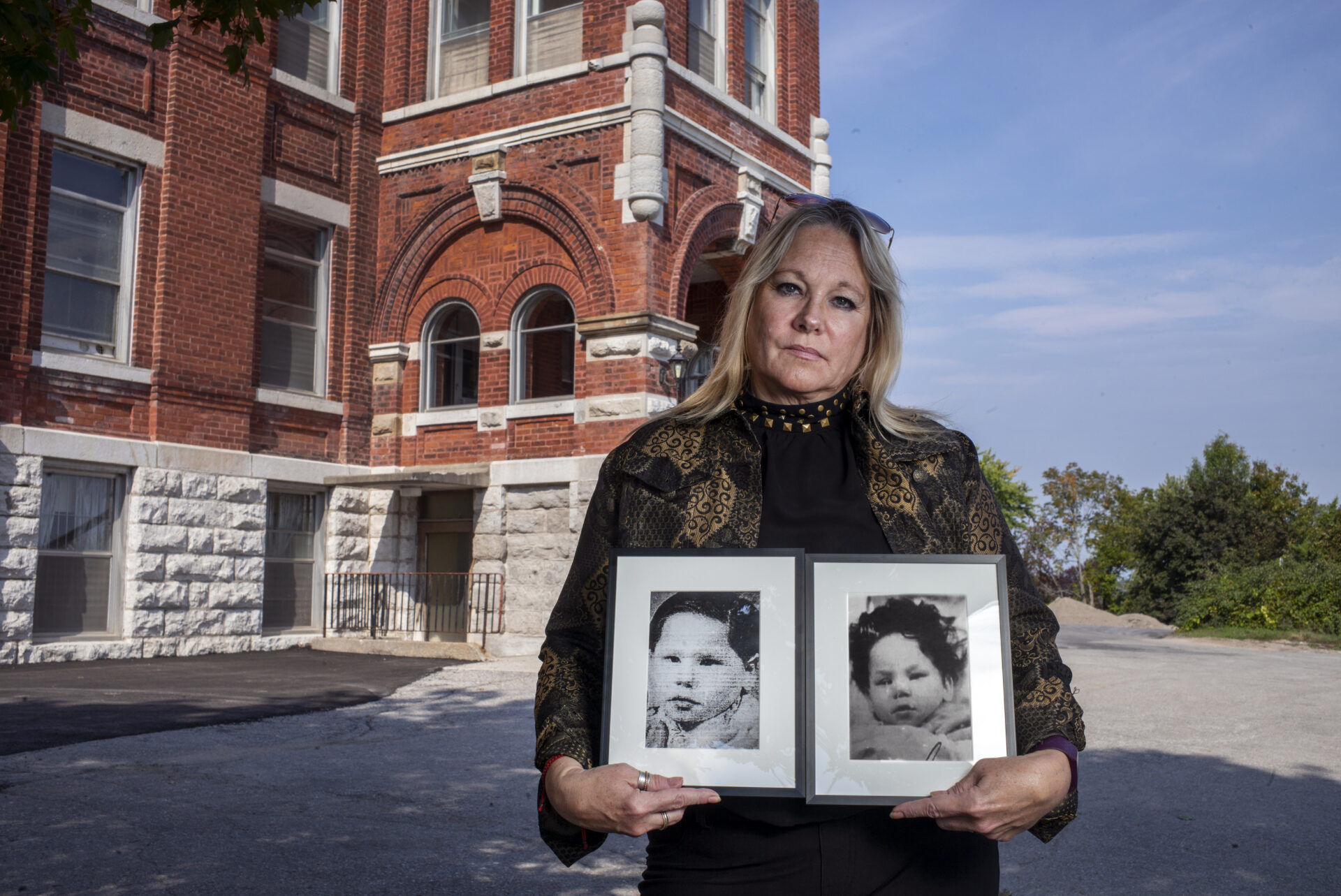 Director Barri Cohen sets out to uncover the story of Alfie and Louis, her two long-dead half-brothers whose lives were a microcosm of the larger tragedy of Canada’s disastrous treatment of intellectually disabled children at the Huronia Regional Centre (White Pine Pictures Inc./Huronia Documentary Productions Inc.)

Other survivors talk about the shocking physical and sexual abuse and forced labour. Children were often drugged with high doses of sedatives and forced to sleep in cramped rooms with just a thin sheet for a blanket year-round. 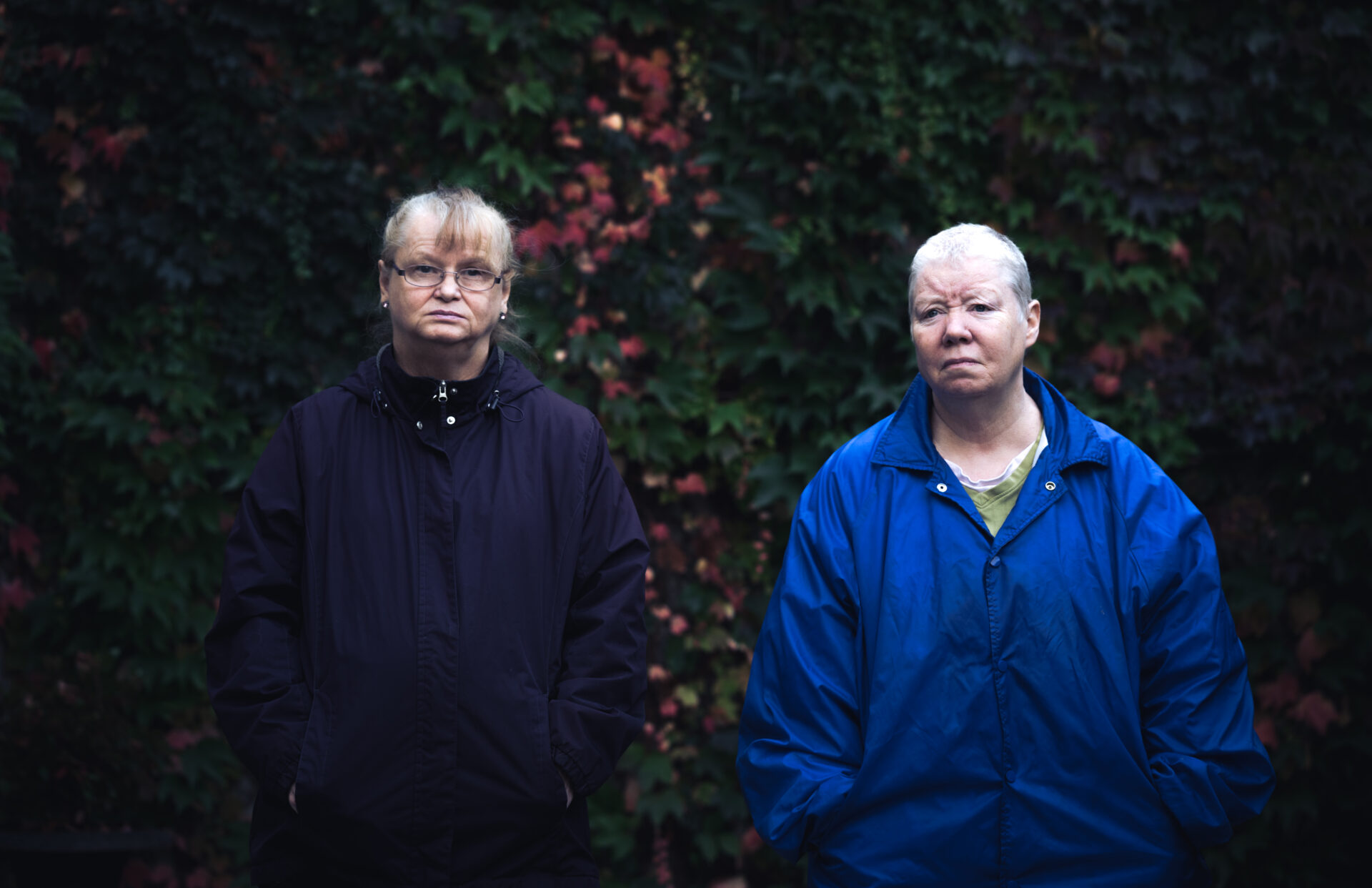 Those who made it out spoke of the neglect they suffered and were part of a class-action lawsuit settled in 2013. Other survivors are nonverbal and can’t speak about their suffering. Many never made it out alive.

But even as they struggled with the trauma, real friendships were created, and anger turned to action as the survivors formed a group called Remember Every Name to honour those who died in Huronia Regional Centre.