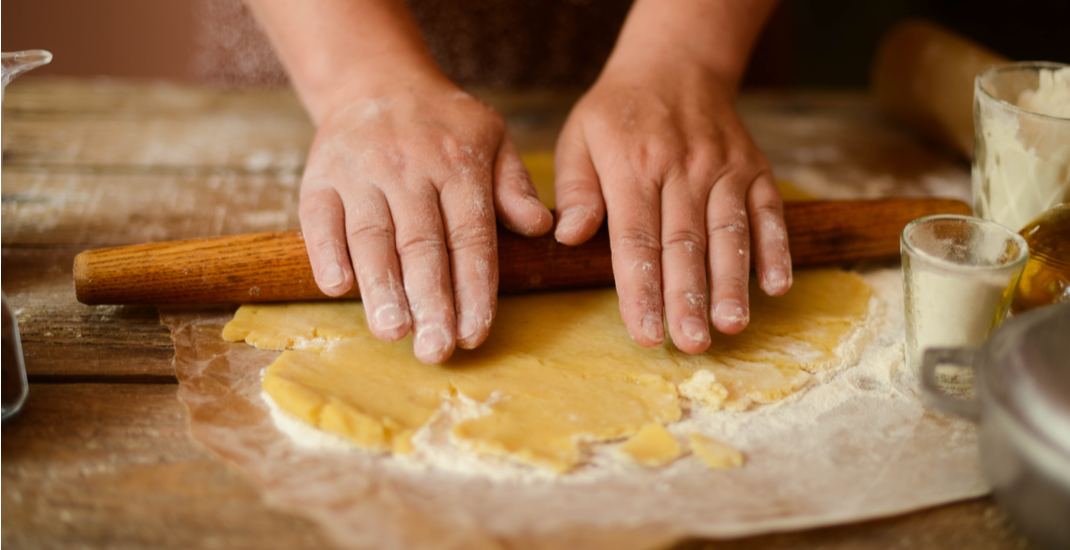 How did pioneering Canadians make it through winter without Netflix and abundant delivery?

This February, Hungry for Comfort, at Toronto’s historic Fort York will offer the opportunity for food enthusiasts . to take a historic look at “how different peoples survived and thrived in Canada’s bitter winter.”

The one-day event will spotlight “culinary stories of the First Nations, Metis, French and English, with speakers, demonstrations, workshops and tastings.”

Mark Sault, a “knowledge keeper from the Mississaugas of the New Credit First Nation”,  explores how the Anishinaabe people survived winters past and focuses on “foraging and harvesting native foods, like wild rice, herbs, and nuts. Samples will be shared of traditional teas, made using local plants, including Labrador Tea, Cedar Tea, and Wintergreen Tea.”

Metis historical writer and filmmaker, Virginia Barter shares the recipe for her mother’s maple cream candy along with childhood memories from the sugar bush.

A Taste of Summer

Chicken Soup with Barley and Herbs

Give Us This Day Our Great War Bread

Explore and sample bread recipes from a century ago and learn to make “War Bread” as Canadians did when asked to conserve wheat during the First World War. The workshop will be led by Culinary Historian and Volunteer Historic Cook at Fort York N.H.S., Mark D’Aguilar.

In addition to the event line-up, the day will also feature a baking and preserving competition awarding prizes for Canada’s best marmalade.

Tickets, on sale now, include refreshments and lunch.