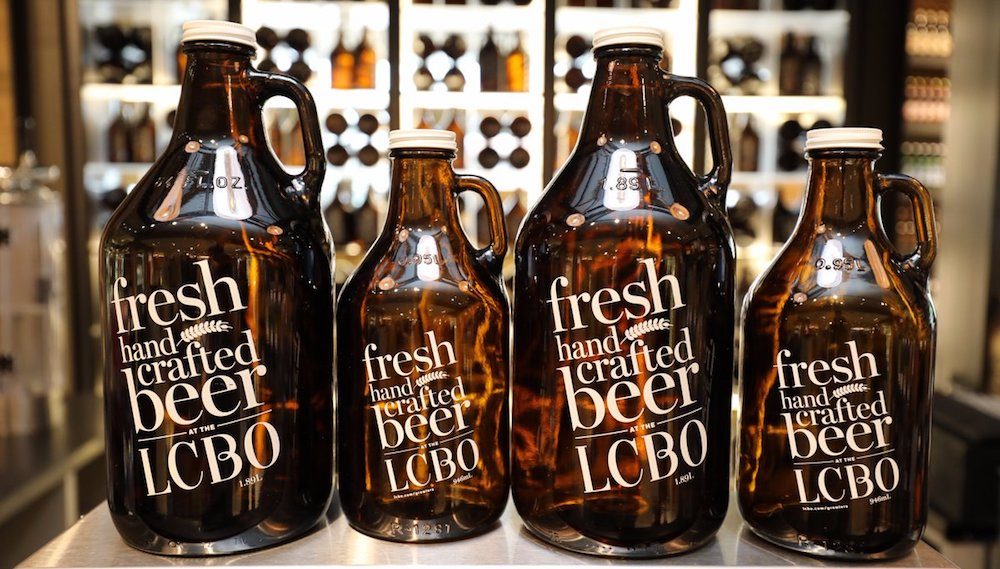 July has been a good month for craft beer lovers in Toronto. Both the LCBO and The Beer Store have just introduced new formats of fresh draught beer to their offerings.

First launched in 2016, the Growler Stop located at the Summerhill LCBO (10 Scrivener Square, Toronto) already offers an ever changing selection of craft beers on tap available for tasting and take home. In addition to growlers (1.89 L vessels), now you can also get howlers (946 mL jugs).

Here what’s fresh on tap at the Summerhill #Toronto LCBO. Pick up a growler or a howler (half growler!) for your weekend @OntCraftBrewers pic.twitter.com/Jpu2WDg18V

Meanwhile, The Beer Store also just introduced growlers to two Toronto locations. Outlets in Liberty Village (120 Lynn Williams Street) and in the Distillery District (41 Mill Street) will offer an ever changing roster of brews that will switch up on a weekly basis.

Expect growlers priced between $12 and $25 depending on the brand and sold with a $5 deposit on the glassware.

You can even see what’s on tap at The Beer Store before heading over… because growlers are meant to be consumed with the first 48 hours. 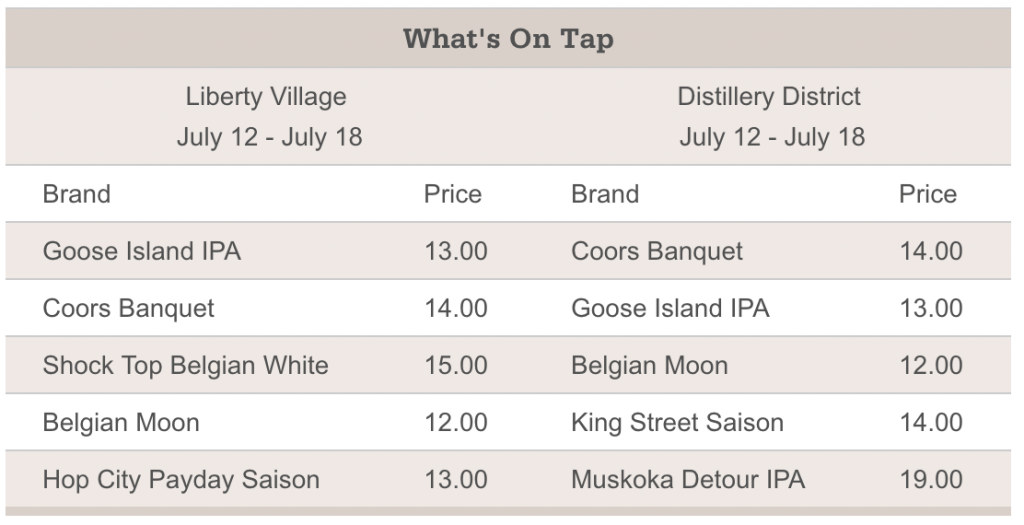