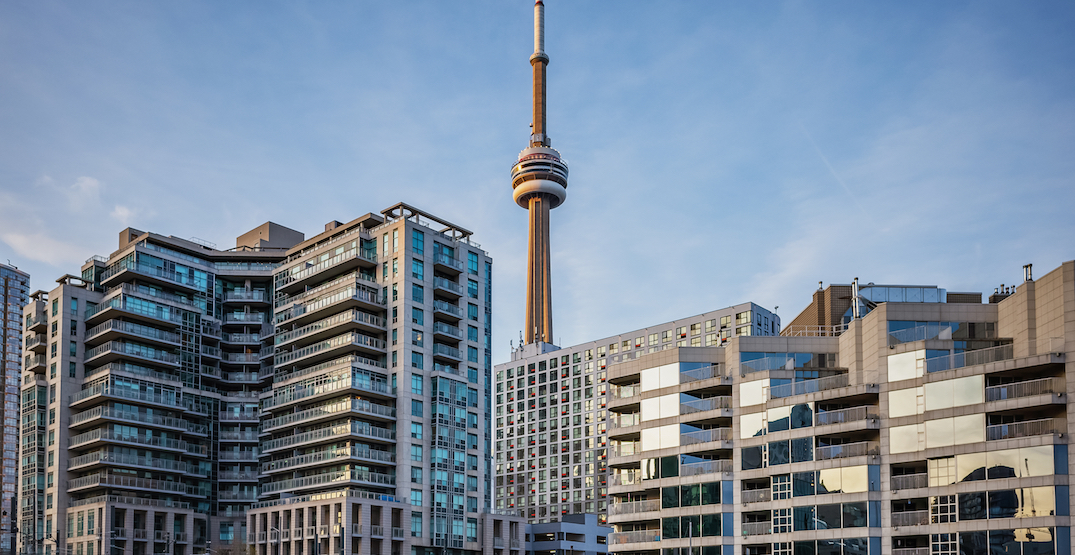 So you’re thinking about breaking the lease on your Toronto rental.

Whether you’re moving to a totally new city or you’ve found a cheaper apartment in Toronto that you want to snag, there are endless reasons why a renter may want to break their lease.

Thankfully in Toronto, leases automatically go month-to-month after the first one-year lease expires, which means if you’ve lived in a place longer than a year, you can simply give your landlord two months notice and move out.

If you’re still in the first year and want to break your lease, however, things can get a little tricky.

Jonathan Kleiman, a landlord tenant lawyer in Toronto, says tenants are able to break their lease; however, they will then be on the hook for the landlord’s losses. But luckily in most cases, that doesn’t mean they’ll be responsible for paying the total remaining rent amount.

“If they find a new tenant right away, they’ve lost nothing. If it takes two months, they’ve lost two months’ rent and maybe the cost of fixing the place up and the real estate agent. So yes, [tenants] can break a lease, but there are consequences in most cases, but maybe not as dire as some might think.”

It’s also important to note that there are some more serious scenarios where Toronto tenants may feel they have no choice but to try breaking their lease — if the rental conditions have become unliveable, for example. Tenants can file an application with the Ontario Landlord Tenant Board asking them to deem the lease null and void because of the circumstances.

“There’s a good chance the Landlord Tenant Board will give the landlord an opportunity to fix it,” Kleiman said. “Let’s say there’s too much noise. They would probably give a warning and say you have to fix this problem, otherwise the tenant can leave.”

Kleiman emphasized that each of these applications to the Landlord Tenant Board are dealt with on a case by case basis and that landlords and tenants are often encouraged to negotiate a resolution amongst themselves.

Tenants who want to leave early also often have the option to sublet their place or assign the lease to someone else. But if a tenant finds that their landlord is trying to stop them from doing so, they have a few options.

The best course of action for anyone wanting to break their lease early, Kleiman says, is to be upfront and give your landlord as much notice as possible.

Tenants can also present their landlord with an N11 form — an agreement to end the tenancy — which will give your landlord an official notice with an exact date for when you plan to leave.

With these tips in hand, the next time you’re thinking of breaking a lease early in Toronto, it should hopefully go a bit smoother.