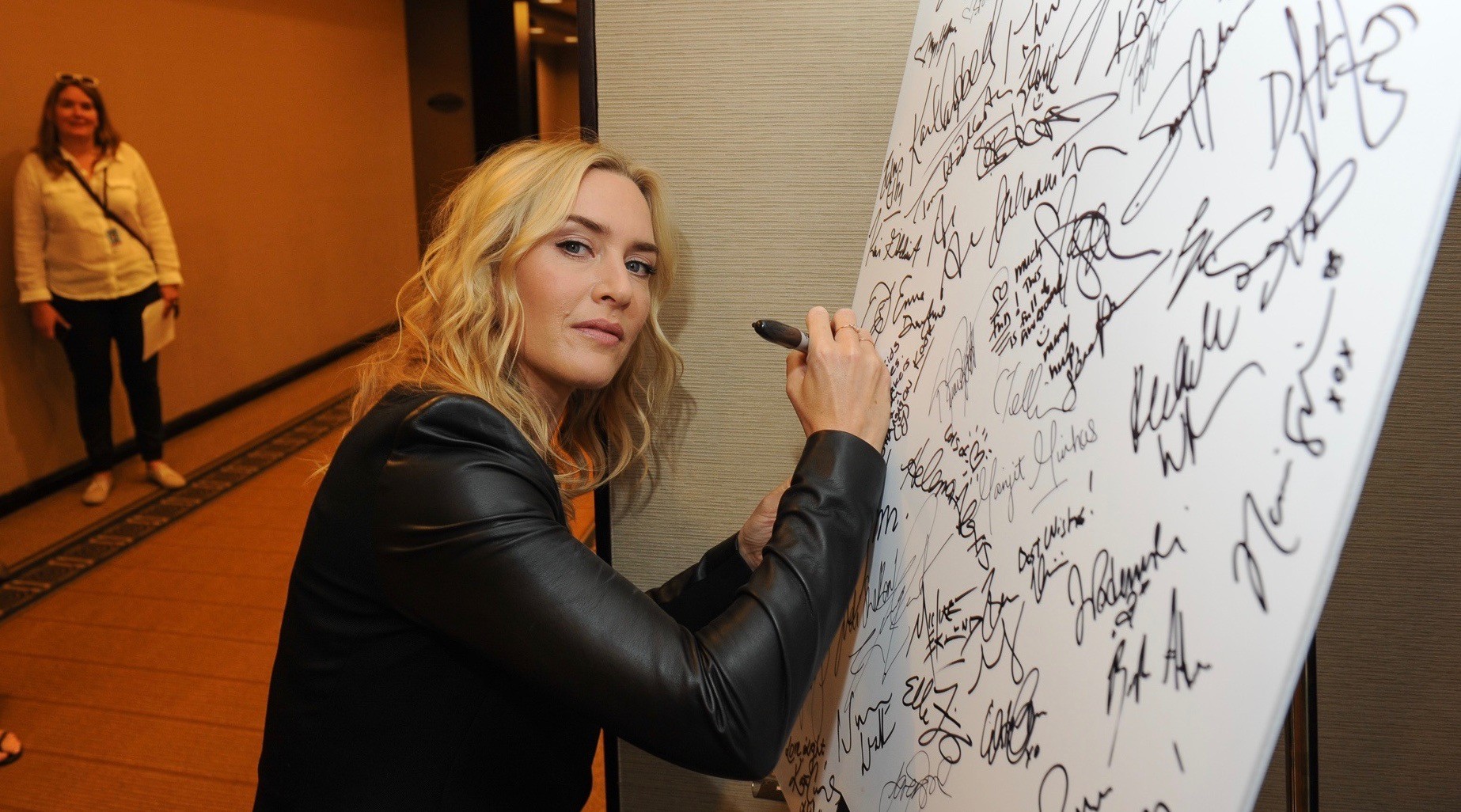 If you thought that being famous was the coolest part about being a Hollywood actor, you were very, very wrong.

‘Cause getting recognized simply isn’t worth the fuss unless you’re getting free stuff.

Thankfully, every year when the stars descend on Toronto for TIFF, there are all sorts of amazing gifts waiting for them to pick up, put on, and show off.

So we’re here to give you a little taste of what it’s like to live it up at TIFF when you have a celebrity profile. 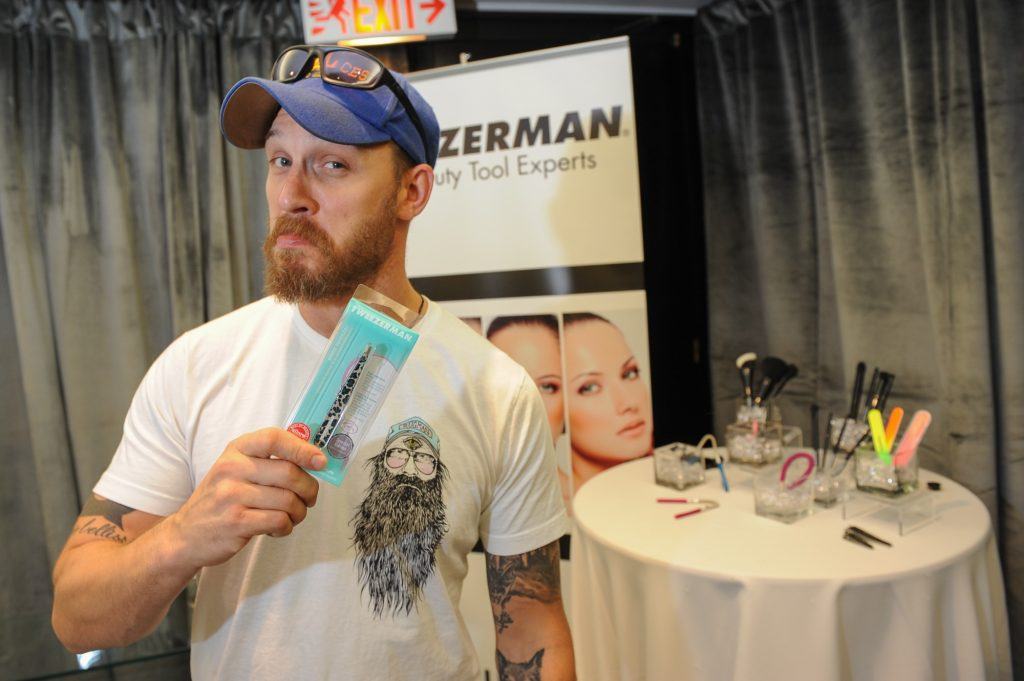 The original Canadian gifting suite, Tastemakers Lounge has gifted hundreds of talent since its launch in 2005.

For 2016, Tastemakers Lounge is being presented by Krispy Kreme and will offer talent in town for the festival delicious coffee and doughnuts from Krispy Kreme (obviously), fall footwear from SOREL (boots for our Canadian winter), greeting cards from Love Like Red, merino wool Weekender socks from McGregor and tasty treats from Gourmet Foods.

You know, all the things to make attractive people even more attractive. 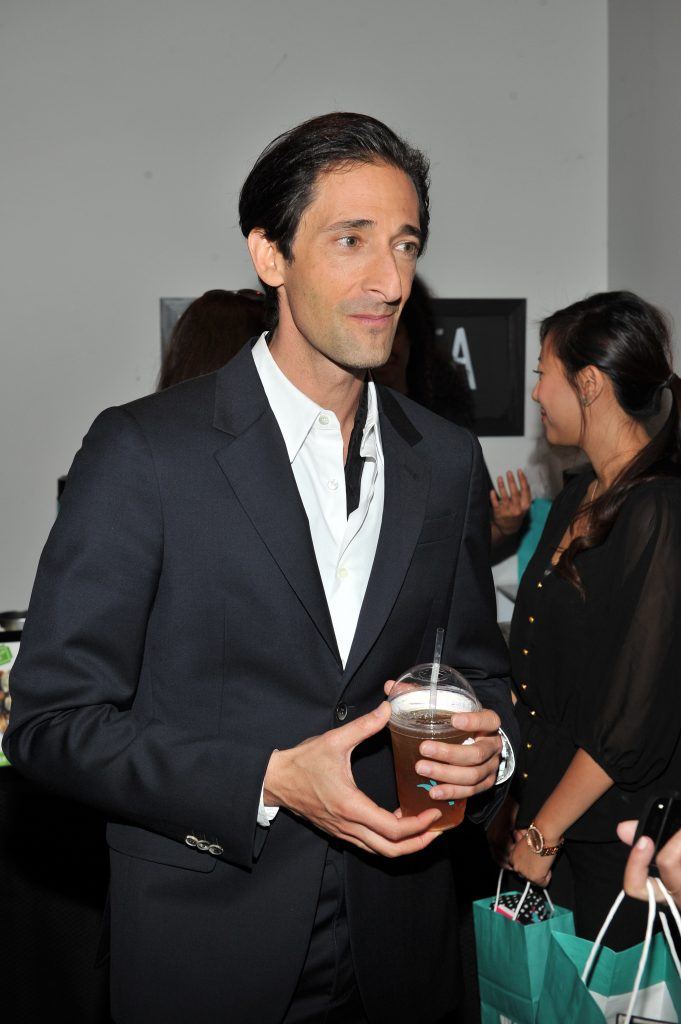 The IT Lounge has been an integral part of Toronto’s film festival culture since 2006. It serves as a sanctuary for media, talent and VIPs looking to recharge and relax during the hustle of the film festival.

This year, however, they’re doing something a little different.

In lieu of the traditional gifting suite format, NKPR and The Scott Brothers (Property Brothers, Brother vs. Brother) have collaborated to create a landmark destination called the NKPR IT House x Producers Ball, a 5-day experiential activation featuring live art with Peter Tunney, portrait studio with Caitlin Cronenberg and W Magazine and of course, the annual Producers Ball Gala hosted by the Scott Brothers. 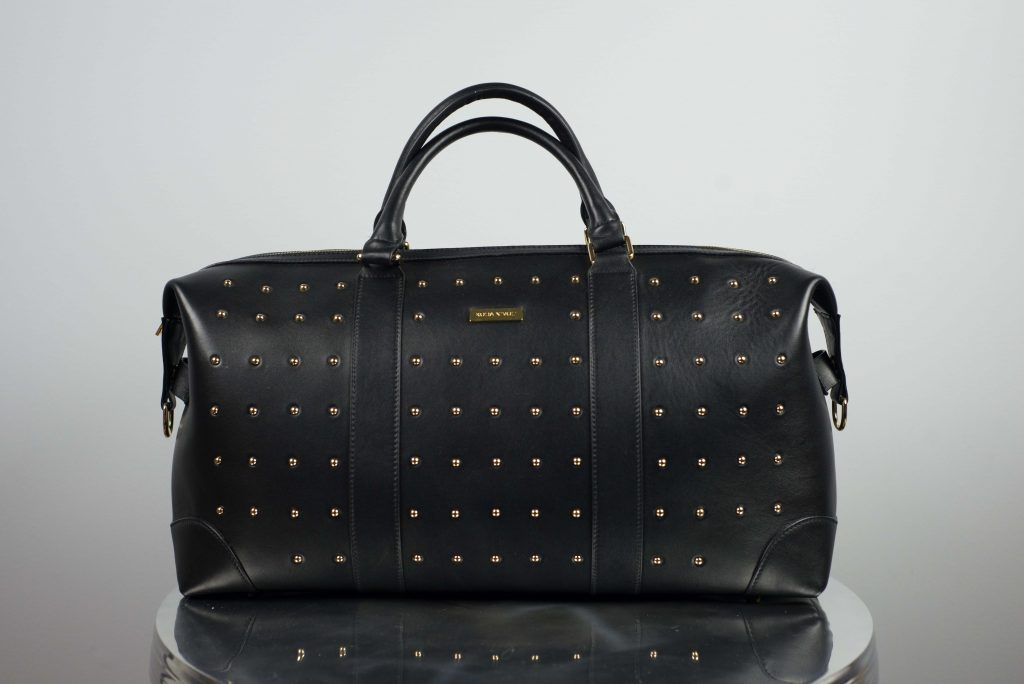 The exclusive, by invitation-only, celebrity styling and gifting lounge will open the doors to celebrities at The Vault at the historic One King West Hotel & Residence for the next few days.

VIP guests are expected to walk away with a carefully curated variety of products and services in our exclusive VIP gift bags, valued at over $8,000, which include: