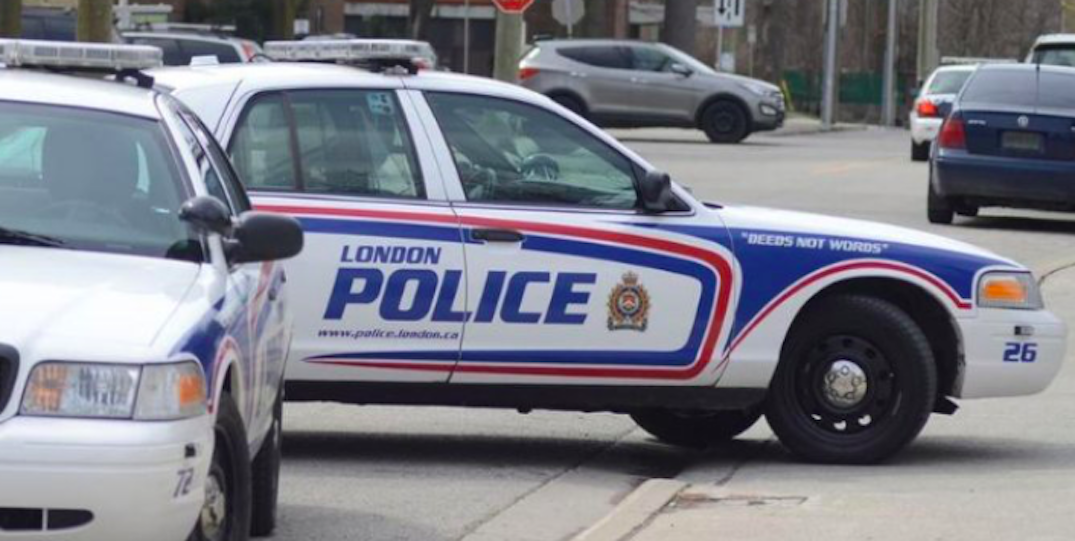 Police have laid charges against two people after they hosted a large Halloween party near Western University campus.

On Tuesday, London Police Service said early in the evening of October 31,  they received information that a large number of people were in attendance at a residence on Beaufort Street.

When the police arrived they determined that over 100 people were in attendance.

After the officers obtained information from witnesses and worked with enforcement partners from the City of London and the Middlesex London Health Unit, their investigation led them to lay charges, which under the current provincial orders resulted in a $10,000 fine.

The other is a 24-year-old London man who was charged with: participating in an indoor gathering that exceeded ten people, contrary to the Reopening Ontario Act.

“We are currently in the second wave of the COVID-19 pandemic, and the messages from community partners have been clear – do not host or attend large gatherings; limit in-person interactions; follow health and safety protocols, and find safe ways to connect with each other,” the release said.

The maximum number of people permitted to attend a non-business organized public event or social gathering is limited to 10 people indoors and 25 people outdoors.

“These gathering limits are in place for the health and well-being of everyone, and we will not hesitate to take appropriate action when our community is put at risk,” it adds.

Daily Hive has reached out to The Middlesex-London Health Unit for comment and will update accordingly.