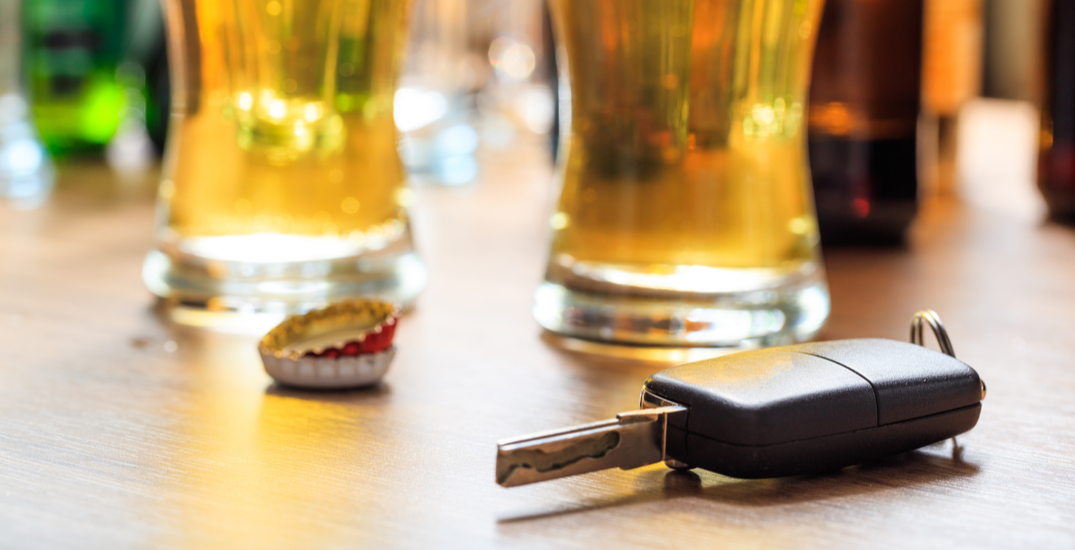 Toronto Police announced that the holiday rendition of their Reduce Impaired Driving Everywhere (RIDE) program would begin this weekend.

The annual campaign to clamp down on impaired driving will run from Saturday, November 21, 2020, to Saturday, January 2, 2021.

The RIDE checks will be deployed throughout the city each night.

Toronto Police say they have modified their approach this year to include new protocols and training.

Personal protective equipment (PPE) has also been implemented into the 2020 campaign to ensure the safety of officers and the public amid the pandemic.

One hundred and seventy-nine RIDE checks have been completed so far in 2020. They have resulted in 1,370 impaired-related charges, including 86 drug-related charges and 138 driving suspensions.

“Impaired driving still remains one of the leading causes of road deaths and is a contributing factor in many collisions,” police say.

In December 2018, Toronto police adopted mandatory alcohol screening, which allows officers to demand that any driver provide a breath sample, even if they do not have a reasonable suspicion that the driver has consumed alcohol.

Refusal to do so can result in a criminal charge, a 90-day suspension of your license, and a seven-day impound of your vehicle.