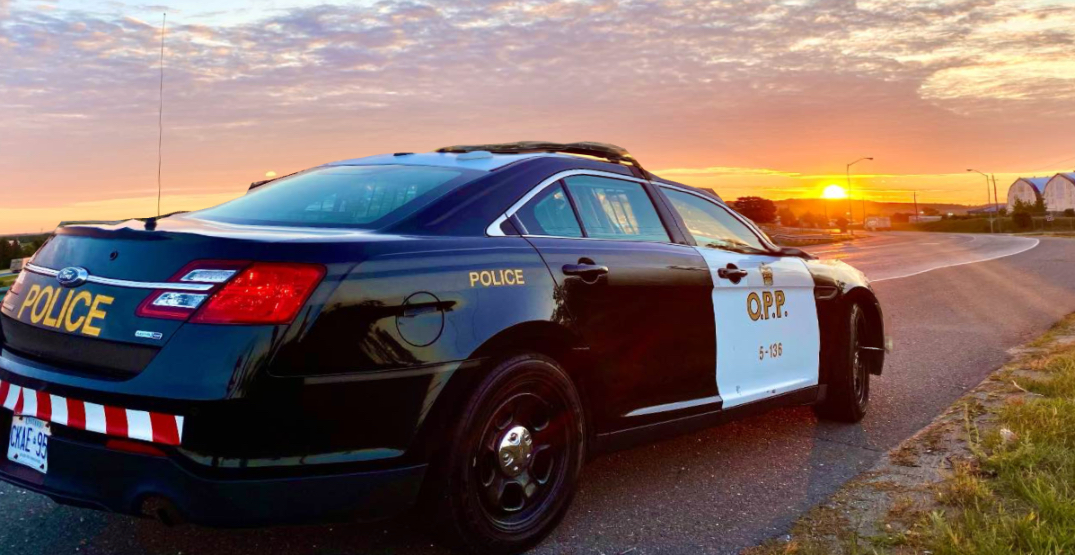 Police and a civilian agency are investigating what happened following a collision just off Highway 401 that left two people in hospital.

On Sunday, January 9, OPP’s Highway Division said that they would be blocking off the Highway 115 southbound ramp to Highway 401 for hours.

Police said that the Ontario Special Investigations Unit (SIU) would be notified of the incident.

#Hwy115 SB ramp to #Hwy401 WB is blocked as a result of a police investigation.
The @SIUOntario is being notified as a result of this incident. The closure on Hwy 115 is expected to remain in place for most of the day today. pic.twitter.com/dx8vVeLFzH

Typically, the civilian agency is called in to investigate any cases where people have died or been injured that involve law enforcement officials.

In a later update, SIU confirmed that it was investigating and provided more details.

The SIU is investigating after a collision involving a stolen pickup truck that hit the ditch at Hwy 115 and Hwy 401 this afternoon. Two people in hospital. Injuries not yet confirmed.
News release to follow.

“The SIU is investigating after a collision involving a stolen pickup truck that hit the ditch at Hwy 115 and Hwy 401 this afternoon,” reads their update. They said that two people were in hospital and the extent of their injuries was not confirmed yet.

SIU is expected to share a news release shortly.