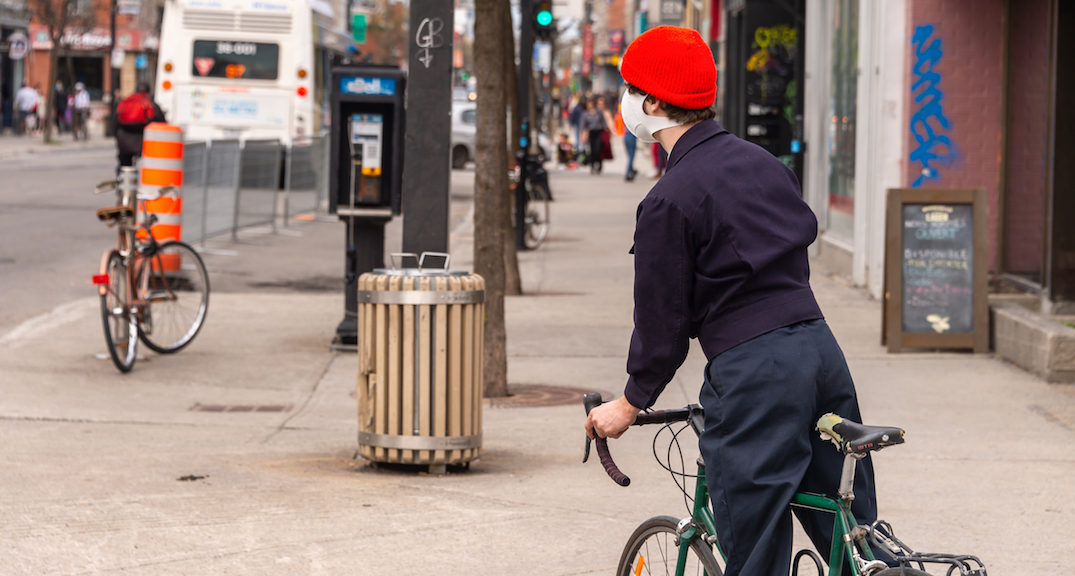 The highest COVID-19 positivity rate in Toronto is highest among 14 to 17 year-olds.

During a press conference on Wednesday, Toronto’s Medical Officer of Health Dr. Eileen de Villa said that the positivity rate measures the proportion of individuals testing positive out of the total number who have been tested.

Of the seven age groups evaluated, the highest positivity rate is among 14 to 17 year-olds. This was 2% higher than the 18 to 23 year-olds who had 9% positivity.

“This is a reflection of the wide spread of COVID-19 and an indicator at how easily this virus transmits,” de Villa said.

De Villa said that starting today there will be the positivity rate on the COVID-19 Monitoring Dashboard for all seven age groups.

She also pointed out that the seven-day moving average is 506—a week ago it was 454, and two weeks ago it was 418.  And, five out of nine days this month cases have exceeded 600.

“We’re a little more than two weeks into the 28 day restrictions. The numbers we’re seeing may be settling. What is clear today is that case counts in the mid 500’s or into the 600’s on any given day are in no way a good thing,” Toronto’s top doctor said.

“COVID-19 is spreading widely in Toronto while we’re in the holiday season…we must be on high alert and follow provincial guidance by celebrating just with the people we live with.”

On Wednesday, a Toronto high school, Marc Garneau Collegiate Institute will close until  January due to a COVID-19 outbreak after a spike in cases had been reported among students.

According to the province, 11 school closures have been reported out of the 866 schools that have cases—there have been 5,919 cases since students went back to school in September.